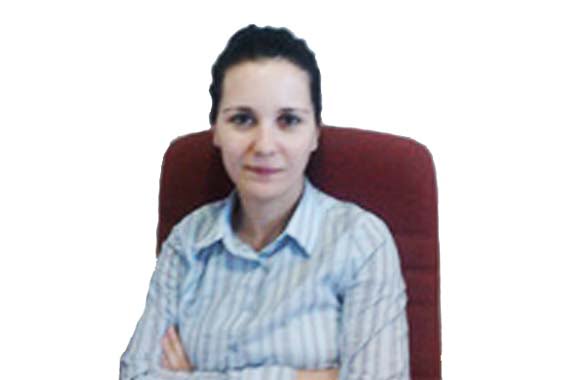 Every dream can come true if we have enough courage to follow it.

Peace has always been a dream to catch; however, it has always been almost impossible to provide peace and order. Let alone world peace, no single community can fully have peace. From the very beginning of history, the war between good and bad has existed. Famous English thinker Thomas Hobbes puts forward this argument by underlining that human nature is evil and, as a result, conflicts are not abnormal.

Building dialogue bridges through cultural and educational connections as well as trade relations can serve the aim of peaceful resolution of conflicts. Turkish schools around the world serve this aim to an important degree. Intercultural and interfaith dialogue fosters mutual understanding, and this ultimately leads to peaceful relations. In this sense, the role of Turkish schools cannot be underestimated vis-à-vis their impact upon mutual understanding and intercultural dialogue.

Paradoxically, despite the fact that the world has started to develop considerably in terms of economics and science, ethnic tensions, religious conflicts, global poverty and civil wars still dominate the world scene.

On the one hand, the gross domestic product (GDP) per capita has increased in particular parts of the world, while on the other the welfare gap between north and south has increased. The “North-South divide” is still a major problem in global politics. Moreover, technological advancements and the emergence of social media as a brand new platform for the interaction and representation of various worldviews and ideologies have strengthened globalization and made international affairs more interconnected and interdependent. However, this interconnectedness has unfortunately not paved the way for a constitution based on mutual understanding and respect among different groups and actors; to the contrary, it has generally increased social tensions at both inter-state and intra-state levels.

The recent debates concerning the Taksim protests can be viewed as a litmus test in terms of analyzing the tremendous role of social media today. As has been seen, the digital arena has been dominated by misrepresentation and underrepresentation instead of providing a vibrant environment for efficient communication and peaceful reactions. Indeed, social media can be used as an instrument to cope with social conflicts and to decrease social tensions in the contemporary world.

It must be noted that there have been many different steps taken so far in order to build a peaceful environment by decreasing conflicts and tensions. Some ideologies serve this aim through putting forward the idea of evolutionary change. Also, liberal institutionalism tries to minimize international conflicts by establishing international institutions such as the United Nations.

In this sense, Turkish schools can also be seen as indisputably important actors in providing mutual understanding between Turkey and the countries that have Turkish schools. The teachers of these schools, who leave their homeland and family behind in order to build dialogue bridges around the world, use love while teaching. Thanks to their self-sacrifice and human love, they play a major role in leading to global tolerance and peace. Thus, Turkish schools can be seen as sources of love and tolerance through which humanity once again can breathe serenity and peace.

*Begüm Burak is a research assistant at Fatih University’s department of political science and public administration.