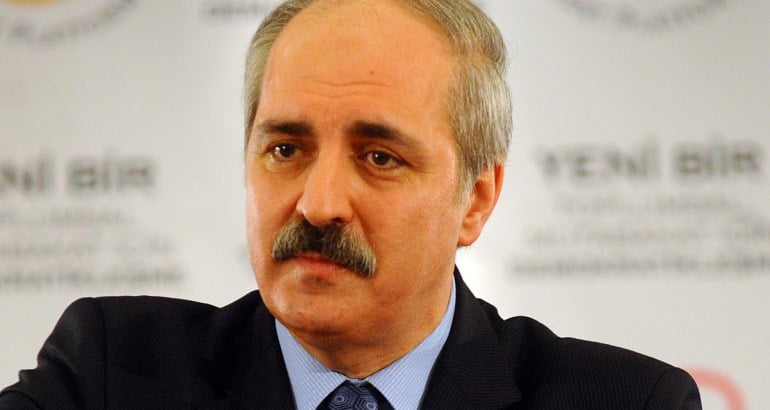 Turkey’s Deputy Prime Minister Numan Kurtulmuş has announced that some 2.4 percent of Turkish public sector workers have been discharged over their alleged links to the Gülen movement on Thursday.

Kurtulmuş, Deputy Prime Minister of Turkish government which has conducted a massive post-coup witch hunt campaign targeting the alleged members of the Gülen movement, has also said that “legal procedures” were carried out against nearly 115,000 more public employees as part of efforts to discharge alleged Gülen followers, according to a report by Hürriyet daily.

“It’s highly probable that an overwhelming majority of them are members of this group,” he said during a meeting with media representatives late on Thursday, and paradoxically adding that the state of emergency commission will investigate the cases to decide whether dismissed officials are actually members of the Gülen movement. “Let’s say that some 90 or 95 percent of them are the group’s members.

Turkey declared a state of emergency after the attempted takeover and has been issuing state of emergency decrees ever since. Thousands of people have been suspended or dismissed from their posts over their suspected links to the controversial coup and Gülen movement.

A military coup attempt on July 15 killed over 240 people. Immediately after the putsch, the Justice and Development Party (AKP) government along with Turkey’s autocratic President Recep Tayyip Erdoğan pinned the blame on the Gülen movement.

At least 161,751 people were detained or investigated and 50,334 people were arrested in Turkey in the framework of the Turkish government’s massive post-coup witch hunt campaign targeting alleged members of the Gülen movement since the controversial coup attempt on July 15, 2016, according to statistics reported by state-run Anadolu news agency by basing on information taken from the officials from Turkey’s Justice Minsitry on June 13.