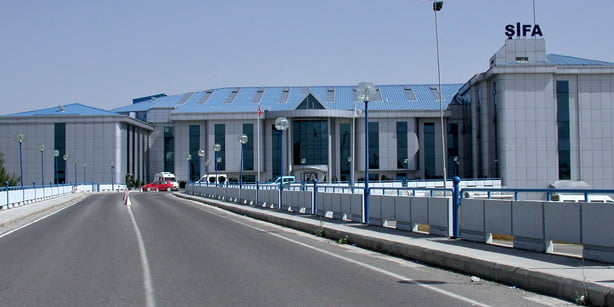 The report said that the police operation, which is seen the part of the ongoing government-led witch hunt against business groups affiliated with the Gülen movement, also known as the Hizmet movement, whose philosophy is inspired by Turkish Islamic scholar Fethullah Gülen.

When giving a reason for their actions, the police argued that the hospitals do not hold the necessary licenses from Turkey’s Higher Education Board (YÖK).

Recently, many business groups — such as Koza İpek Holding and Kaynak Holding — who refuse to bow to the ruling Justice and Development Party (AK Party) have been targeted or taken over through the assignment of trustees to these groups.

The operation on the Şifa University hospitals comes less than a week before the second annirversary of the Dec. 17, 2013 corruption investigation that implicated President Recep Tayyip Erdoğan’s inner circle and former key AK Party figures.