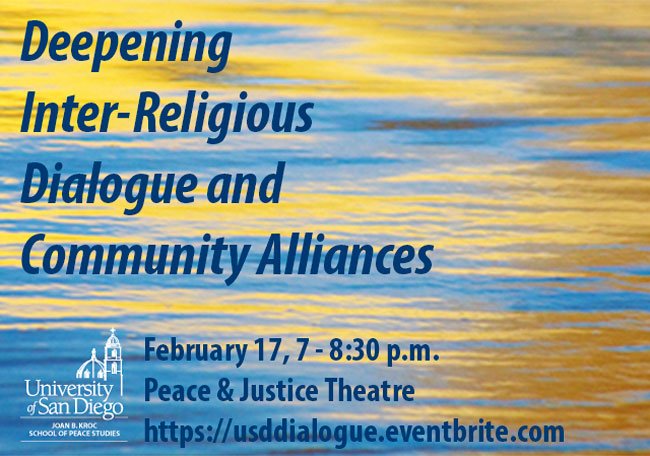 Fethullah Gülen, the prominent Muslim scholar, preacher and peace advocate, today urged people of all faiths to come together to address global conflict at the first-ever US Muslim-Catholic Dialogue Conference, which seeks to promote interfaith dialogue and mutual respect worldwide.

“The Earth has never been free of those who propagate fear, hate, and enmity for different motives,” Mr. Gülen said in remarks delivered by Zeki Saritoprak, professor of Islamic studies at John Carroll University. “However, undeniably, humans are tired of wars, violent conflicts, bloodshed, atrocities, and they are thirsty for universal dialogue and peace. Our globalizing world presents a historically unprecedented ground for developing affinity, integration and mutual acceptance.”

Mr. Gülen is the inspiration behind the international Hizmet movement, a global social movement dedicated to promoting interfaith dialogue, making quality education more accessible, and bringing health care and humanitarian aid to those in need. In his remarks, Mr. Gülen applauded religious leaders across the globe for their efforts to foster peace and understanding, noting: “It would be unrealistic to expect all conflicts on the earth to cease anytime soon. However, it is also not wishful thinking to expect that relations among various communities around the world will become more humane, driven by access to information, the reliance on reason and the increased first-hand knowledge of each other facilitated by dialogue in our increasingly shrinking world.”

Mr. Gülen added: “Fourteen centuries ago, the Holy Quran called for dialogue among Muslims, Jews and Christians, the latter two it referred to as Ahl-Al Kitaab, or people of the book. However, conflicts far outnumbered periods of peace in the intervening centuries due to conditions of those times. Now, however, the following centuries should be defined by mutual respect, love and coalescence.”

This press release is prepared and released by Alliance for Shared Values (AFSV), a 501(c)(3) nonprofit that serves as a voice for dialogue organizations affiliated with Hizmet, a global social movement inspired by prominent preacher and peace activist Fethullah Gülen. Based in New York, the Alliance strives to promote peace and to eliminate prejudice and discrimination against any or all ethnic, cultural and religious communities. To learn more about the Alliance or Mr. Gülen, please visit www.afsv.org.