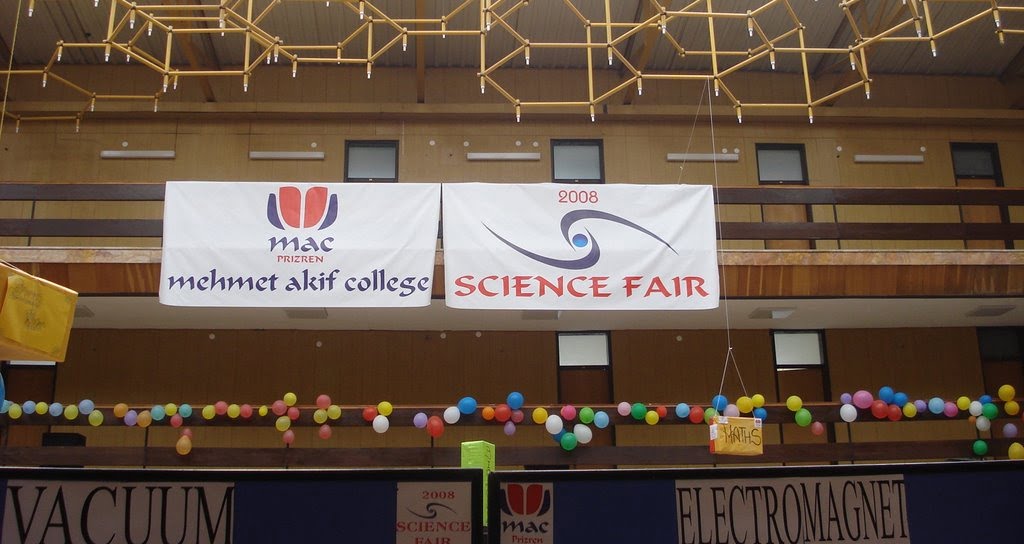 Turkey’s state-run Anadolu news agency earlier reported that the Turkish educators were brought to Turkey in a joint operation by the Turkish and Kosova intelligence services. The agency also released the pictures of the teachers as a proof, yet the pictures turned out to be taken in Turkish Embassy in Pristina.

Kosovo police early arrested the Gülenists who used to work at a group of schools affiliated with the Gülen group, which is accused by Turkish President Recep Tayyip Erdoğan of masterminding a failed coup attempt in 2016. 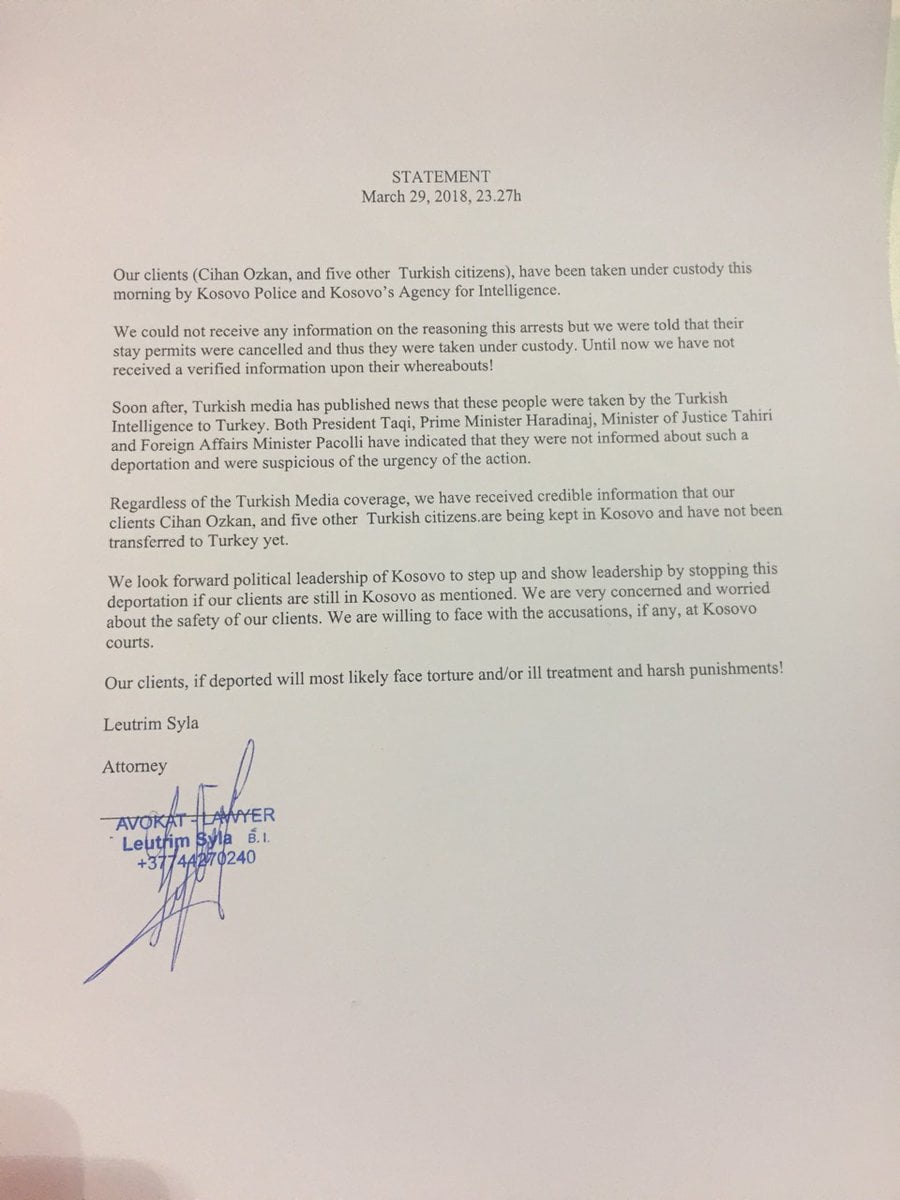