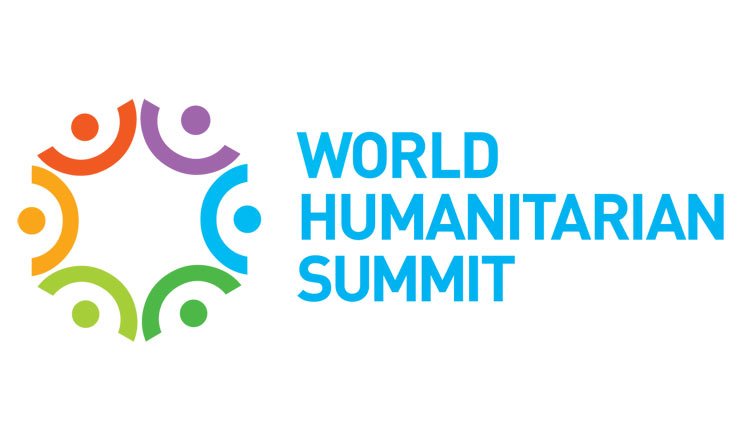 The Global Consultation meeting, which will be held between Oct. 14-16 in Geneva, Switzerland, will gather around 900 high-level participants in the field of humanitarian action in order to exchange perspectives, priorities and recommendations on what could be done in the future of humanitarian action. Kimse Yok Mu (KYM), which extends a hand to millions of people every year with operational activities in 113 countries around the world, is one of three non-governmental organizations (NGOs) that will represent Turkey in the meeting.

During the two-day summit, governments, humanitarian organizations and people affected by humanitarian crises will discuss better ways to meet the needs of the millions who are affected by conflict and disaster. KYM is expected to significantly contribute to the discussions in terms of sharing the regional perspective on humanitarian needs, as the Turkish charity has considerable experience in social work and donation for the country’s almost two million Syrian refugees. Besides being internationally recognized and appreciated for its global efforts, the KYM is also an important implementing partner of the United Nations High Commission for Refugees (UNHCR).

Kimse Yok Mu, which is inspired by the faith-based Gülen movement — also known as the Hizmet movement — has come under intense pressure from the AK Party government in the last two years, with unjust and baseless investigations being carried out on the foundation. The smear campaign against the charity organization is an example of the AK Party’s general animosity towards the Gülen movement, which is based on the teachings of the Turkish Islamic scholar Fethullah Gülen who inspires millions of people worldwide working for global peace through education, social work and dialog.

When a series of corruption investigations went public on Dec. 17, 2013 implicating senior government officials, the AK Party government accused the Gülen movement of being behind the investigations and of trying, but failing, to topple the government through a bloodless coup d’état. The AK Party government has since then unjustly targeted schools, civil society organizations, media organs, businessmen and many public servants who are inspired by the movement. The AK Party even declared the Gülen movement a terrorist organization which is seen as amusing by many people.