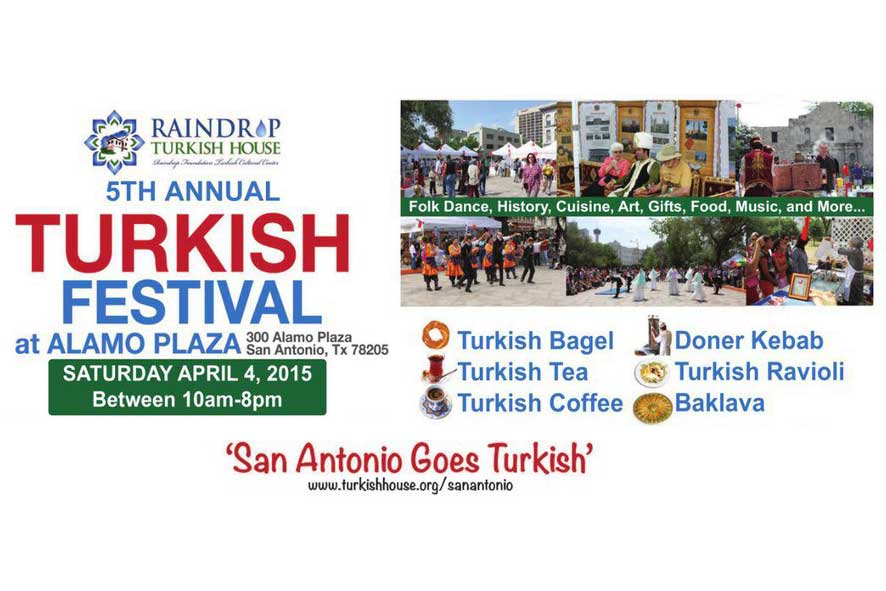 SAN ANTONIO – Alamo Plaza was alive with music and food, Saturday, for the annual Turkish Festival.

The festival was organized by Raindrop Turkish House. This is the fifth year the festival has been held.