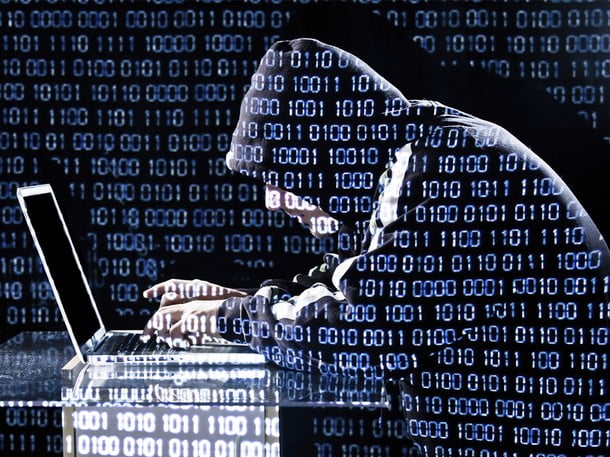 According to media reports, the cyber attack against Samanyolu TV was launched from abroad and lasted nearly half an hour.

The Today’s Zaman website has been targeted by hundreds of thousands of computers in a distributed denial of service (DDoS) attack, in which hackers bombard the website with requests, causing it to slow down or crash.

On March 30, the Taraf daily’s website was attacked by unidentified cyber groups. Taraf challenged the attack with a statement on its main webpage, noting that its website had been under an organized attack for the past week: “To those creeps who are afraid of journalism, freedoms and Taraf,” the statement said, “Those who are afraid of democratic elections, journalism and free media have staged a new attack and have hacked our website. They think that they are successful, but they are the losers. It has been revealed how afraid they are afraid of Taraf and free journalism. They have shown us how powerful we are. It is no use even if you send [highly trained] soldiers or assassins. You cannot silence Taraf. We will continue with our website edition in the shortest time possible.”

The Radio and Television Supreme Council (RTÜK) imposed a penalty of TL 123,500 on the Samanyolu Haber TV news channel on Wednesday, citing the channel on the grounds that it violated broadcasting principles.

During its meeting held in Ankara, RTÜK discussed 12 filings against Samanyolu Haber TV and decided that 11 of them include breaches regarding the rule of law, respect for human dignity, privacy and the presumption of innocence with regard to broadcasts related to the government corruption allegations that become public on Dec. 17, 2013, businesspeople who were allegedly involved in corruption and leaked recordings apparently revealing Prime Minister Recep Tayyip Erdoğan, some ministers and businesspeople involved in corruption.

RTÜK member Esat Çıplak said that while pro-government TV channels’ violations are ignored or only perfunctory punishments are imposed, other channels are facing a “battue,” or a hunt.

“Imposing a ban on a broadcasting group with this unlawful attitude deals a blow to the reputability of RTÜK. Targeting and intending to destroy broadcasting with a special team just because they criticize the current government’s activities leads to questioning democracy [in Turkey],” said Çıplak.

In late March, RTÜK prohibited the broadcast of 15 Samanyolu Haber TV programs, in addition to the suspension of 20 programs on March 16. “RTÜK has given us the harshest penalty in its history,” the news director said at the time.

The latest RTÜK penalty follows Erdoğan’s vow to finish off the Hizmet movement inspired by Turkish Islamic scholar Fethullah Gülen and its associates, which include Samanyolu Haber TV.

Erdoğan has portrayed the sweeping corruption scandal that broke on Dec. 17 and implicated his close associates and even members of his own family as a plot by the Hizmet movement to weaken his government.

Gülen and his followers are at the center of Erdoğan’s accusations, although the prime minister has so far failed to present any evidence that the Hizmet movement was behind the corruption probe.

In a related development, RTÜK members Ali Öztunç and Süleyman Demirkan stated at a press conference that RTÜK’s biased attitude towards TV stations prevents the Supreme Election Board (YSK) from reaching fair decisions on stations that may have violated the pre-election rules.