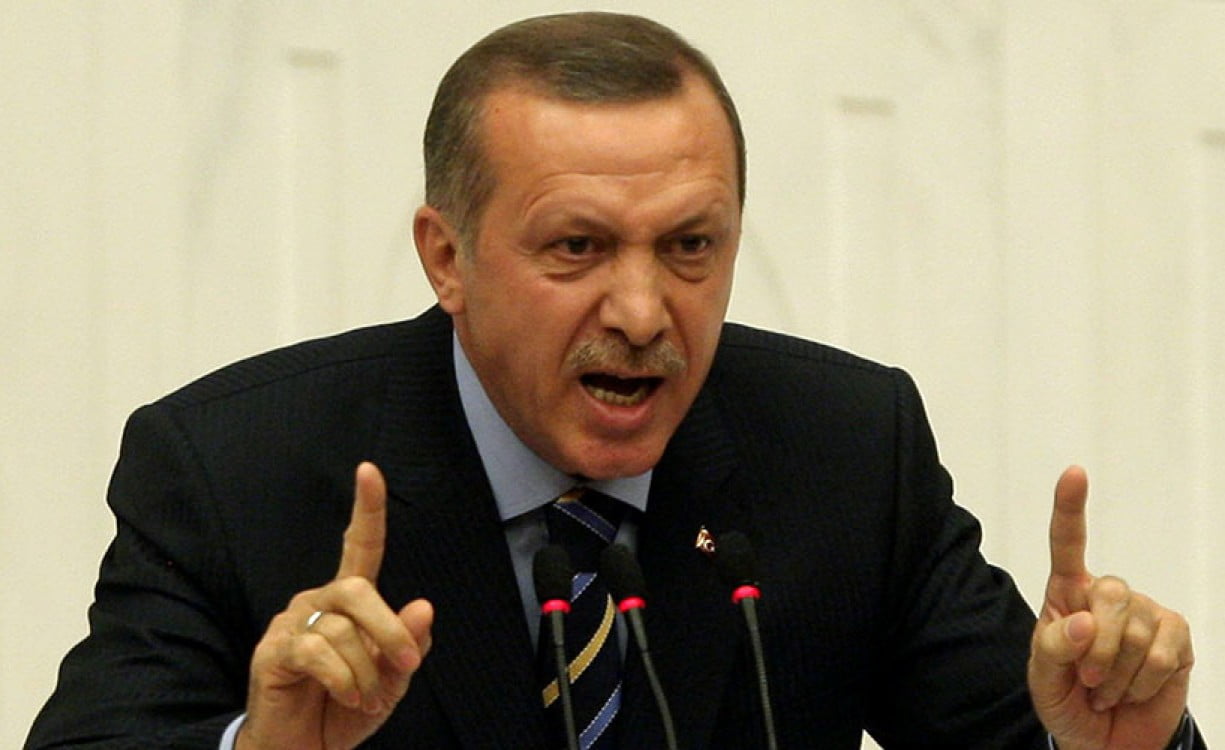 Turkey is being split by the continuing conflict between the globally active Gülen movement and the increasingly Islamist Justice and Development Party (AKP) that has been in power for over a decade. Both foreign and local audiences have been surprised by the intensity of the dispute, which is now peaking in the aftermath of the recent coup attempt.

Beyond any doubt, the attempted coup against the elected government in mid-July has changed the entire social and political context in the country, not only for the Gülen movement but also for the Turkish government. Many pundits claim that the failed coup, which Erdogan described as a “gift from God,” is allowing him to consolidate his power over the military, which used to be the ‘guardian of the secular regime’, and to crush any criticism of his rule through the ongoing State of Emergency. The ongoing purge leaves no room for doubt that the Turkish government is ready to go to any lengths to eliminate the Gülen movement.

But eradicating the Gülen movement from society will have its own cost and is part of a process producing other very negative social and political repercussions in Turkey.

The impact of the post-coup era can be seen already in many aspects of Turkey’s social and political patterns.

Turkey is known to have become a haven for thousands of foreign fighters over the last three years, but the current rise in homegrown Islamist radicalization is another sign that Turkey’s social fabric is undergoing a noxious change. The major effect of this change has been damage to the traditional mainstream understanding of Islam in Turkey, which had always stood aloof from any form of extremism. Now, this moderate notion of Islam is evolving into a new form of political identity capable of turning to violence against any other segment of society that does not fit into the established concept of Turkish nationalism and Islamism.

The political elites, both Islamist and secularist, are increasingly spreading anti-Western animosity inspired either by a die-hard Turkish nationalism or a radical interpretation of Islam or a blend of both. Many political observers were lost for words when, during a rally this year, President Erdogan publicly proclaimed: “Don’t even think that the struggle that began 1,400 years ago between the truth [Islam] and fallacy [other beliefs] is over. Don’t even think that those who set an eye on these lands 1,000 years ago have given up their ambitions. This long-standing struggle is going on and will go on.’’

Worryingly, many officials are following this path, including Turkey’s minister of economy Nihat Zeybekçi, who defined Gülen movement sympathizers as traitors and threatened, ‘’These traitors are going to be punished as the public wants. Not only the death sentence, we are going to punish them so that they will beg us to kill them.’’

Conventional wisdom tells us that action always follows such hate speech. Just as with the Gülen movement, through the compliant media, the political elites are increasing pressure on a number of moderate religious communities which adhere to a peaceful understanding of Islam, and excluding them from the public arena. These are communities that are known to deter society from any form of religious extremism. Expelling these long-standing communities from the public arena with draconian measures creates a vacuum that is rapidly filled by a number of radical groups with very extremist narratives. This, in fact, paves the way for further Islamist radicalization in the country.

In one of the clearest examples of this trend, an imam addressed the crowds outside Erdogan’s house: “What we took from the traitors became the property of this nation. Their 15 universities are all yours. The hospitals are all yours. A thousand schools are all now yours. Use them and enjoy them.’’ This declaration is alarming because in declaring their property “spoils”, the imam is effectively declaring the movement and its participants to be “outside Islam”.

This tactic is vanishingly rare in the more traditional moderate forms of Islam in Turkey (because there are religious prohibitions on using it), but typical of Islamist radicals and terror groups such as al-Qaeda and ISIS.

Such a strong assertion and the dangerous trend it represents can only have an impact on mainstream Islam in Turkey if it has institutional and public support. There are already many reliable reports of the institutional capacity of radical groups in Turkey, including ISIS, with a number of propaganda centers in various Turkish cities. According to a survey by a prominent polling center, public support for ISIS has reached 19.7 percent and 23.2 percent of Turkish society has sympathy for this terrorist organization.

This Islamist radicalization may be forming part of the ongoing State of Emergency. The government decree that shut down and seized thousands of private science schools is in itself a crucial indicator of how the social fabric of the country is being changed. In a worrisome development, many of the private science schools which were confiscated after the coup attempt are now being transformed into religious education facilities (imam hatip schools).

Observers may argue about the extent to which Islamist radicalization is deepening in Turkey. However, the recent trend demonstrates that Turkey as the only Muslim-majority country in NATO is becoming disposed to further radicalization and this process poses a serious threat to its secular and democratic characteristics.