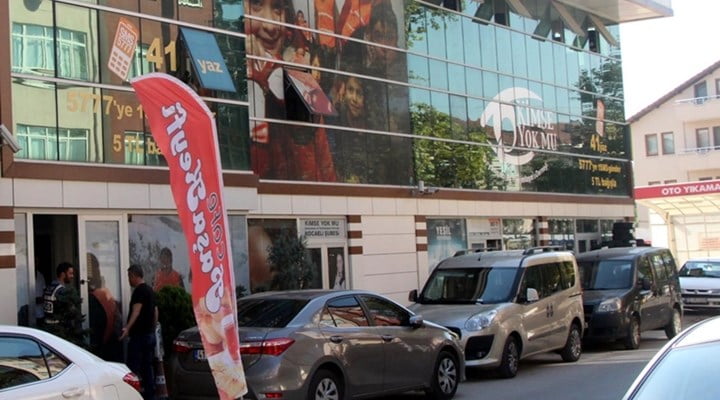 “This operation constitutes nothing more than a smear campaign,” said Kimse Yok Mu’s lawyer Sait Yılmaz. “There are no irregularities here, nor any crime or evidence that could justify a raid into this NGO which works transparently for the good of the public, helping out the people in need.”

Yılmaz also expressed that the raid, arriving just weeks ahead of the Muslim holiday of sacrifice, Eid al-Adha, is attempting to discourage donors. The Muslim holiday is one of the most important dates in the calendar year for Kimse Yok Mu increasing its operations to provide food to the impoverished in dozens of nations.

The president of the branch, Mevlüt Topçu, stated, “This operation is an attempt to sway public attention away from important developments in the country.” He added “The volunteers working inside are quite reasonable people and have never done anything wrong. We would never tolerate any wrong doing.”