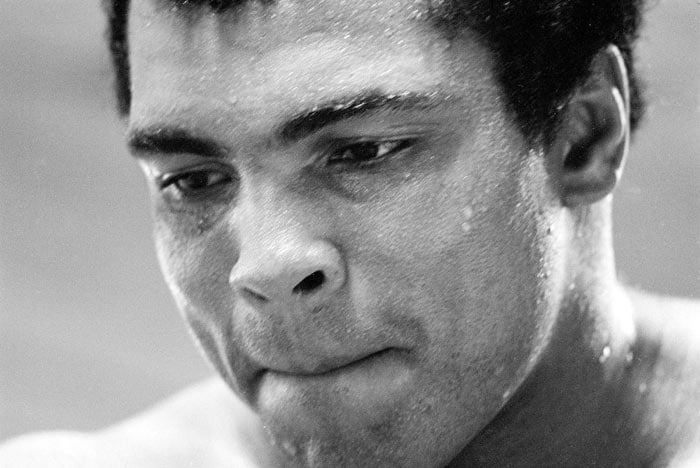 I learned with grief the passing of Mr. Muhammad Ali, an individual who was dear to hundreds of millions of people around the world for his achievements in sports, strength of conviction, amicable personality and philanthropy.

Through his professional accomplishments as well as his standing up for his beliefs, Muhammad Ali served as a role model and a source of hope for youth living in difficult conditions around the world.

Following his boxing career, despite his regressing health, Muhammad Ali dedicated himself to the causes of human rights, hunger, poverty and disease.

Muhammad Ali showed his indiscriminating sensitivity to the plight of sufferers around the world by standing with them and supporting them. He was never indifferent to any charitable cause brought to his attention.

After the September 11 terrorist attacks, Muhammad Ali made statements and engaged in activities that helped restore the image of Islam.  He not only condemned the terrorists but also declared to the entire world that they are fanatics who do not represent any religion.

He only accepted the allotment of a star in the Hollywood Walk of Fame on the condition that it was put on a wall so that the name Muhammad would not be stepped upon. The star on the wall became a symbol of Muhammad Ali’s principled stance for his values throughout his life.

He left behind a beautiful legacy.

I pray for mercy and forgiveness from God the Merciful for the deceased. I send my condolences to his family and loved ones, and wish them peace.