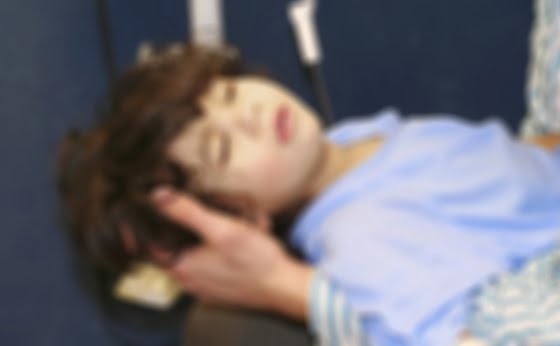 In his speech during budgetary talks at the Parliament, main opposition Republican Peoples’ Party (CHP) Istanbul deputy Mehmet Bekaroğlu said: “A three-year-old child with a temperature of 40°C goes to a hospital and is denied treatment, being told: ‘Your father was arrested over FETO [links] and you are done with SGK [Social Security Institution]’.”

FETO –short for Fethullahist Terrorist Organization– is a derogatory term coined by the government to label the movement which inspired from teachings of the US-based Turkish cleric Fethullah Gülen, as terrorist without any court verdict to that effect.

The government put blame on the movement for the July 15 coup attempt while the latter denies any involvement.

Nearly 80,000 people have been detained and 40,000 arrested over real or alleged ties to the movement since July 15.

Some pro-government business owners earlier refused to serve people with ties to the movement, media reported.