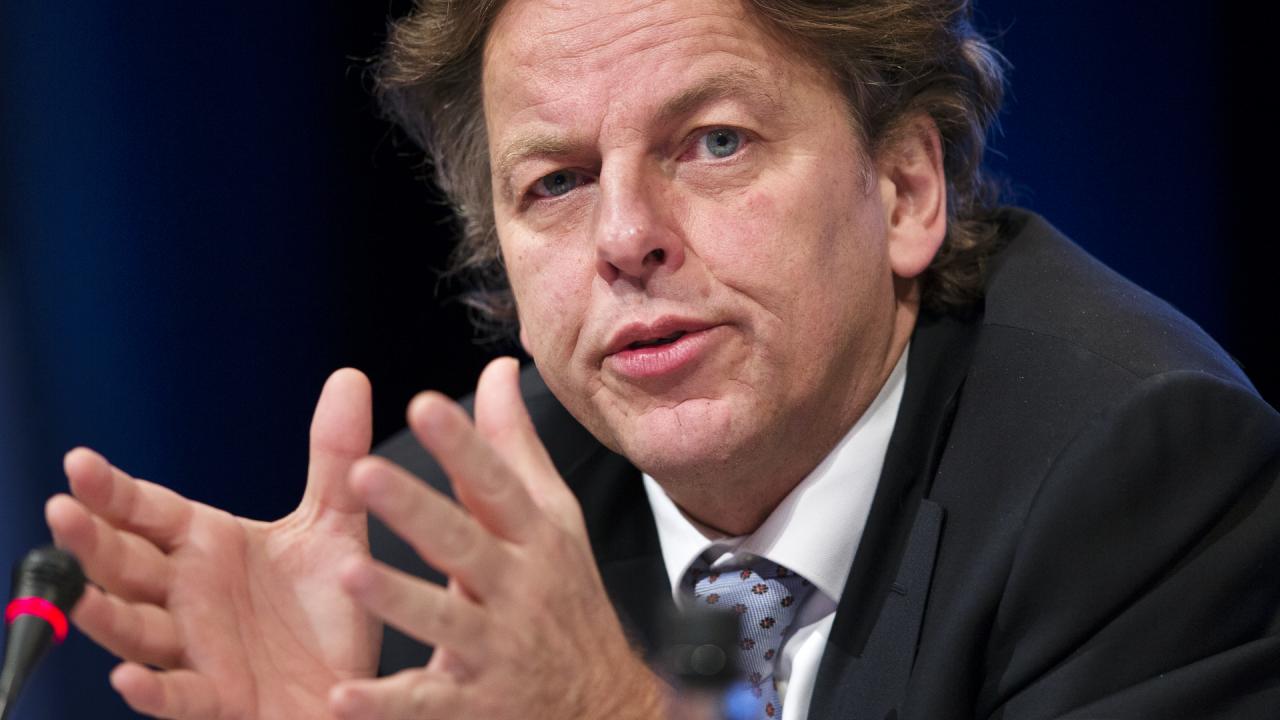 An attempted coup in Turkey last week Friday led to demonstrations in the Netherlands, including in Rotterdam, Deventer, Tilburg and Zaandam. Several Turkish-Dutch people who openly support Fethullah Gulen – Erdogan’s rival and the man he believes is behind the attempted coup – reportedbeing threatened. Lists are also circulating on social media with names of businesses in the Netherlands that should be boycotted because of their sympathy with the Gulen movement.

“That is unacceptable. In a democratic state, everyone is free to express his opinion”, Koenders wrote. The government is therefore calling on the Turkish-Dutch community to report any threats made against them to the police. “It is important that signals are taken seriously and people who cross the line, can not do so freely.”

The government also called on the Turkish-Dutch community to keep a cool head and to prevent further escalation. The government is in close contact with Turkish organizations and municipalities where tensions are palpable.