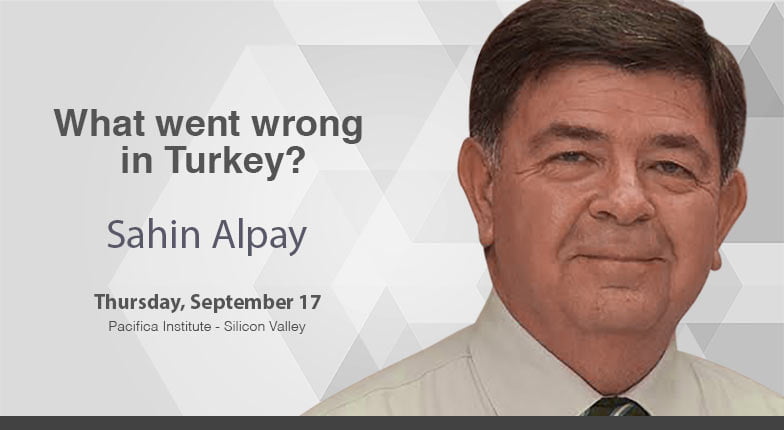 Sahin Alpay is a columnist for Turkish dailies Zaman (since 2002) and Today’s Zaman (since 2007). He has previously served as editor and columnist at other leading Turkish dailies Cumhuriyet (1982 – 92), Sabah (1993 – 94) and Milliyet (1994 – 2001). He received Ph. D. degree in political science from Stockholm University (1981). He has lectured in various Turkish and Western universities, and mainly taught Turkish Politics and Comparative Politics courses at Bahcesehir University in Istanbul from 2001 until his retirement in early 2015. His comments on Turkish domestic politics and foreign policy frequently appear in the international media.