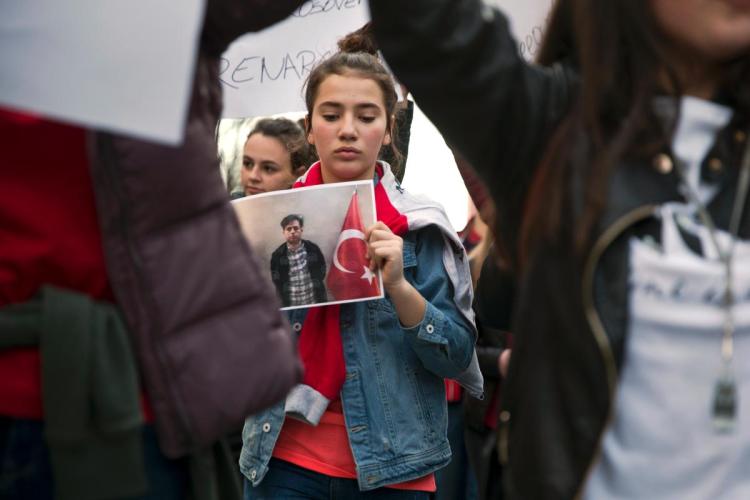 The state-run Anadolu news agency earlier reported that the six Turks were brought to Turkey in a joint operation by the Turkish and Kosovar intelligence services. Yet, the accompanying pictures were most likely taken at the Turkish Embassy in Pristina.

Kosovo police had earlier arrested the Gülenists, who used to work at a group of schools affiliated with the Gülen group, which is accused by Turkish President Recep Tayyip Erdoğan of masterminding a failed coup attempt in 2016. 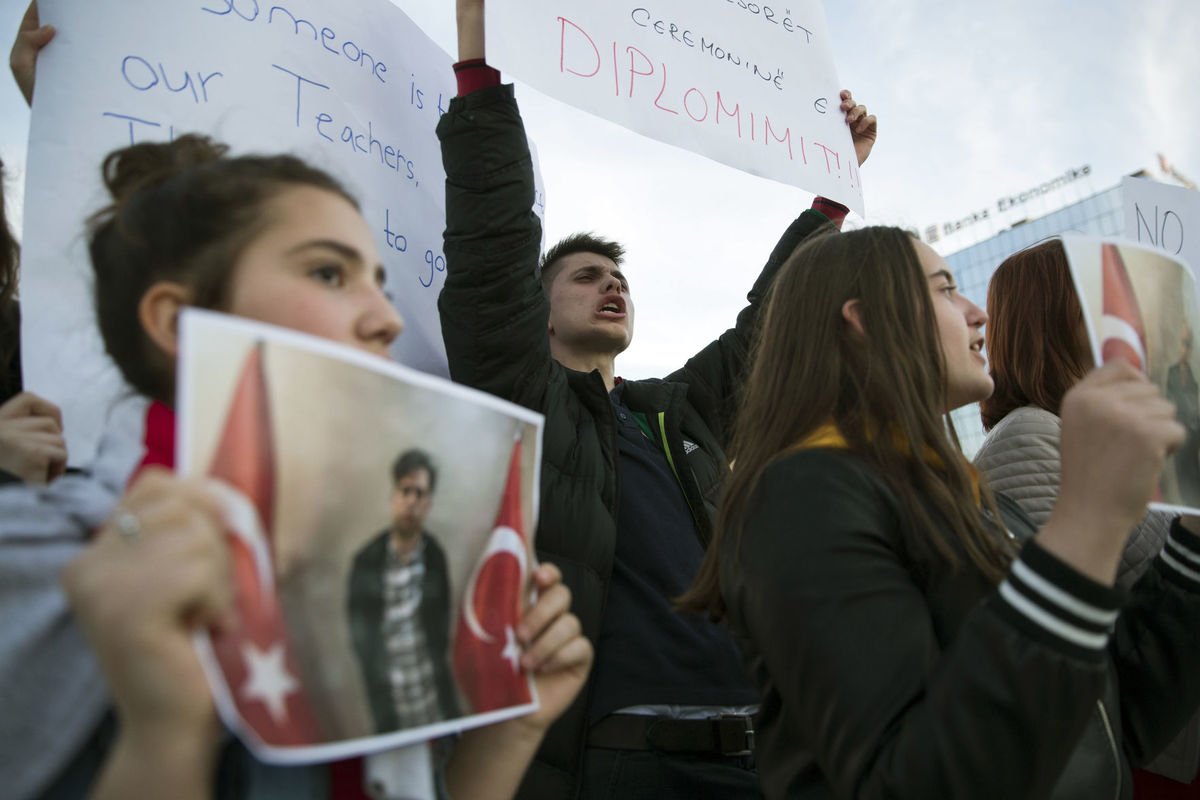