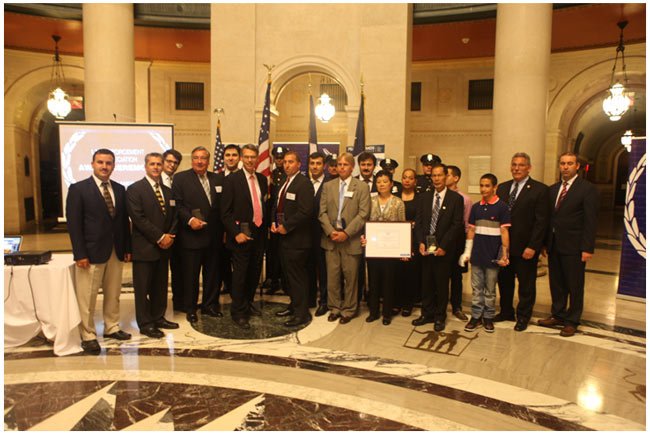 Every year, Peace Islands Institute organizes a Law Enforcement Appreciation Reception & Award Ceremony in different cities along the east coast to express gratitude to law enforcement heroes for their service and protection of our communities.

On May 27 2015, PIINY presented awards to the families of two slain NYPD Police Officers Rafael Ramos and Wenjian Liu from 84th Precinct who lost their lives in Brooklyn on December 20, 2014. Deputy Commissioner Robert Martinez presented the award to the families.

In memory of the slain officers, Peace Islands Institute constructed Water Well in Uganda for NYPD Officers Rafael Ramos and Wenjian Liu. This Water Well will provide thousands of people with clean and safe drinking water. Therefore, CEO of Peace Islands Institute, Murat Kaval, and the Director of Center for Social Affairs, Oguzhan Turan, presented the certificates of the Water Well to the families Officers Ramos and Liu. 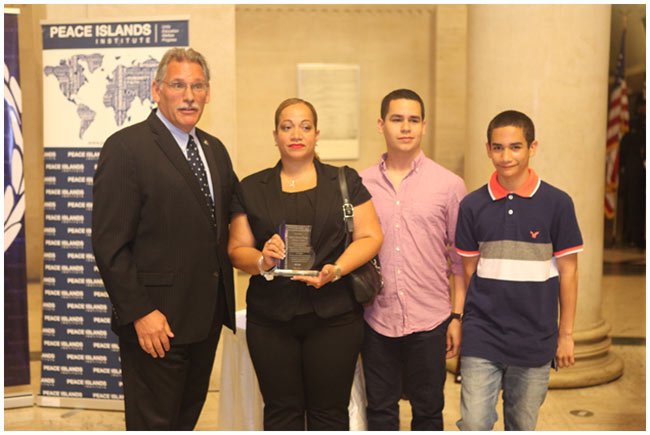 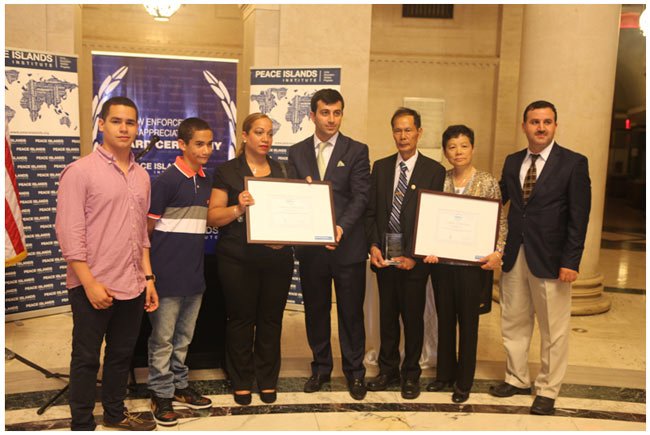