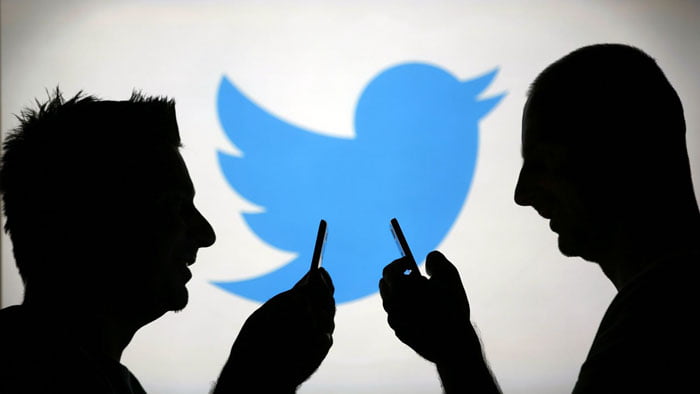 Nuray A. posted a tweet that read “Dajjal Fetoş [Fethullah Gülen], I no longer want to see this man, please do not post about him. I don’t have the stomach to see pictures of this traitor anymore.” Lawyers representing Gülen filed a complaint against Nuray A. with the Bakırköy Public Prosecutor’s Office on the grounds that she had violated their client’s personal rights.

The first hearing in the insult case was held at the Bakırköy 48th Criminal Court of First Instance in İstanbul on Tuesday. Nuray A. apologized in court for her tweet and defended her behavior. “Because our political leaders use insulting words, I also used such a word [traitor] under the influence of the current political atmosphere in the country. I do not know the content of the expressions [I used against Gülen]. I apologize for this,” she said.

The court has set the next hearing in the case for July 7.