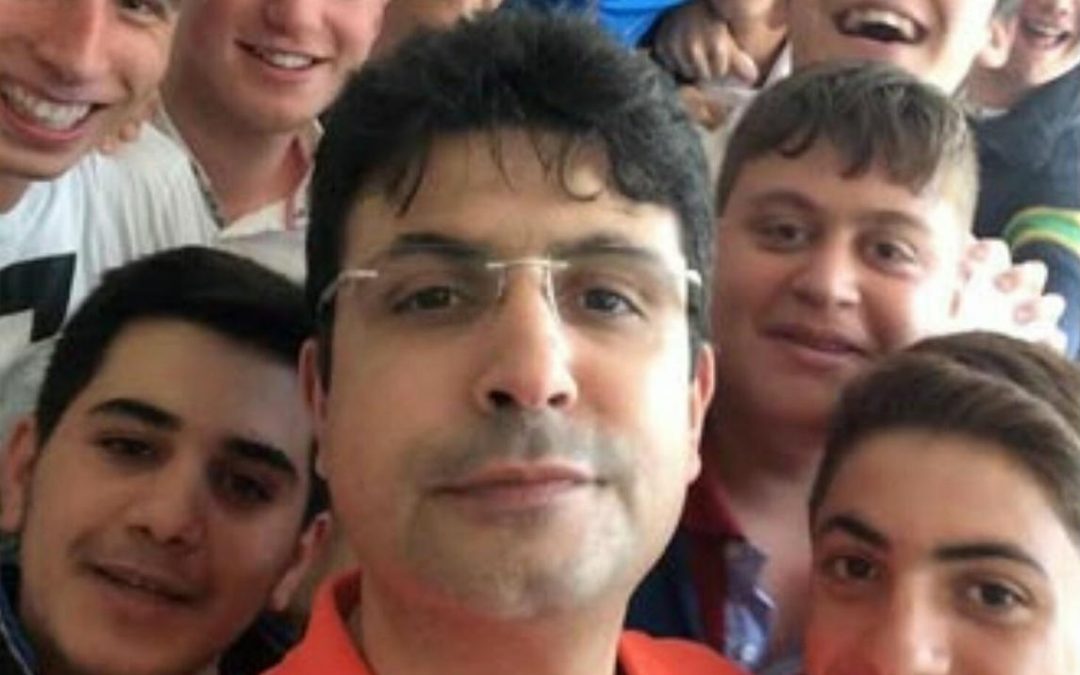 A new report from the Stockholm Center for Freedom (SCF) titled “Tortured to Death” exposes the case of 42-year-old history teacher Gökhan Açıkkollu, who died after enduring 13 days of torture and abuse in police detention in İstanbul.

The report details every day he was kept in custody, where he was repeatedly beaten by his interrogators. The government documents, medical reports, independent opinions and witness statements obtained by SCF and revealed in the report show his death was not due to natural causes.

“The details of this single case with hitherto unknown facts about Açıkkollu’s death have really shaken our investigators, and we have decided to dedicate this report to his memory to show the world what is taking place under President Recep Tayyip Erdoğan’s brutally oppressive regime,” Abdullah Bozkurt, the president of SCF, said.

“He was telling doctors every day what he was going through, and the prosecutor’s office was getting copies of these records on a daily basis. Yet he was time and again sent back to detention to face a new round of torture that eventually claimed his life,”’ he added.

The report also exposes the names of the police officers who were present in the building at the time of Açıkkollu’s death and urges the Turkish government to hold to account those who were responsible for his death.

Unfortunately, the terrible saga of Açıkkollu’s family was far from over even after his death as authorities neither arranged for a hearse to transport him nor provided embalming of the body, which are standard services in Turkey for all deceased. He was hauled in a utility vehicle to the cemetery where the government imam refused to lead a prayer service. His wife, Mümüne Açıkkollu, was also briefly detained afterwards by the same prosecutor who ordered the detention of her husband.

The public prosecutor dropped the probe into torture allegations although he had more than enough evidence of torture according to the documents provided by government-designated health facilities. Several witnesses came forward and testified to torture. After a long legal challenge, the prosecutor had to open another probe, but there was no progress reported on the second probe, either.

Turkish authorities continue to deny that there is torture in Turkey while blocking the publication of a report by the Council of Europe Anti-Torture Committee (CPT), which visited Turkey for a fact-finding mission in September 2016.

The accumulation of overwhelming evidence in this case is quite valuable considering that the police in Turkey often try to cover up the commission of crimes. Authorities tamper with evidence and doctors’ records and ensure that the text of witness accounts, autopsies and medical reports reflect the official version of the detainee’s death.

Deaths in detention and prisons due to torture, abuse and ill treatment have become a recurring theme in Turkey with close to 100 cases reported as suspicious deaths and suicides in the last 16 months alone.

Many human rights monitoring groups have documented cases of torture and ill treatment of detainees that suggest a widespread, systematic and deliberate torture by the government of President Erdoğan.

SCF has already published several reports confirming that such cases have been taking place in detention centers and jails or sometimes in black sites that were used as mass holding facilities for a large number of detainees without due process.