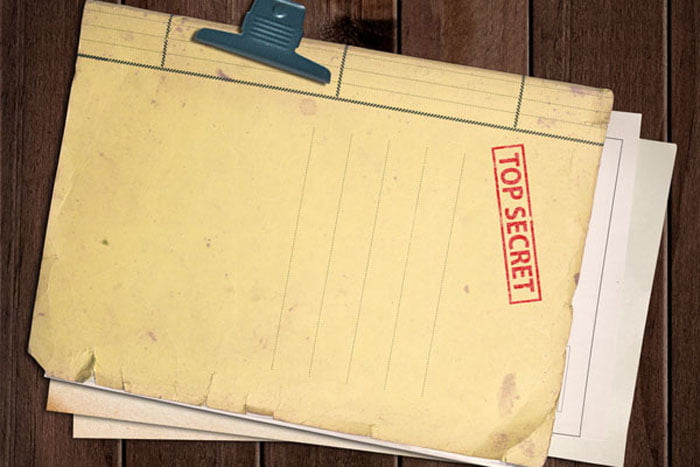 A story which was published by Taraf daily on Monday has shaken the country.

According to the story, the Turkish government profiled a large number of individuals whom it believed to be followers of certain religious and faith-based groups and monitored their activities up until 2013. The report reveals that, the profiling of individuals did not end in 2010 as previously claimed, but continued between 2011 and 2013. Those mainly profiled are reportedly followers of Hizmet, a faith-based movement inspired by Turkish Islamic scholar Fethullah Gülen.

The daily also claimed that other religious groups that voiced criticism or disapproval of the government’s activities were also profiled, mainly civil servants or those who planned or hoped to be employed in a state post.

According to Bugün columnist Gültekin Avcı, if the document revealed by the Taraf daily is true, it is a great violation of democracy and law by the Justice and Development Party (AK Party) government and is a sign that the tutelage of civil society and democracy still ongoing. It might be possible for government officials to say they put their signatures on the MGK’s secret documents to protect the Hizmet movement but the latest profiling claim made by Taraf is completely incomprehensible, writes Avcı in his column.

In her column published on Tuesday, Sabah’s Nazlı Ilıcak says the AK Party has taken very important steps for the country in terms of the Ergenekon trial, a clandestine criminal group accused of plotting to overthrow the government. The columnist thinks the secret document signed by government officials was not put into effect since the AK Party has overthrown the military tutelage.