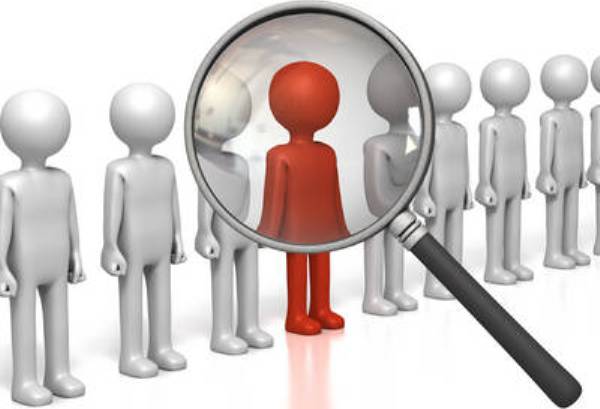 Despite having ranked in the top 100 on a written civil service test, some job-seekers failed the oral exam of the Turkish Tax Inspection Board (VDKB) because they were labeled “red” in a profiling document, a Turkish daily said on Friday.

“It was striking that on a newly discovered ‘red list,’ there were also candidates who had ranked in the top 100 by getting high grades on the written exam. For example, it was observed that an inspector candidate who ranked 14th on the written exam was put on the red list and profiled as definitely ineligible [for employment],” the Taraf daily reported.

Public sector employees are selected by a two-stage process. In the first stage, candidates sit for the Public Personnel Examination (KPSS); those who pass are invited to attend an oral examination in which the so-called color lists are, apparently, heavily influential.

Taraf has reported that the VDKB uses color-coded lists to profile prospective civil servants who apply for jobs at the institution. While those whose names appear on the red list were allegedly denied jobs, those placed on blue and green lists were favored.

Members of various groups and demographics, such as the Hizmet movement inspired by Turkish Islamic scholar Fethullah Gülen, the main opposition Republican People’s Party (CHP) and Kurds have purportedly been placed on the red list.

“It was discovered that a lot of people who ranked in the top 100 were negatively labeled [put on the red list] because they are Alevis [some consider Alevism an unorthodox sect of Islam], Kurds or members of Hizmet,” the daily said.

The daily said in a previous report that it had gotten hold of documents stored on bureaucrats’ computers at the VDKB. The documents confirmed that tax-inspector candidates had been discriminated against on the basis of their social background, political affiliation and religion, the daily said.

The documents Taraf claimed to have obtained contain information about tax inspector candidates who sat for an entrance exam for the VDKB, part of the Ministry of Finance, in late 2013. The daily claims that the document, a one-page printout, categorizes candidates as blue or red.