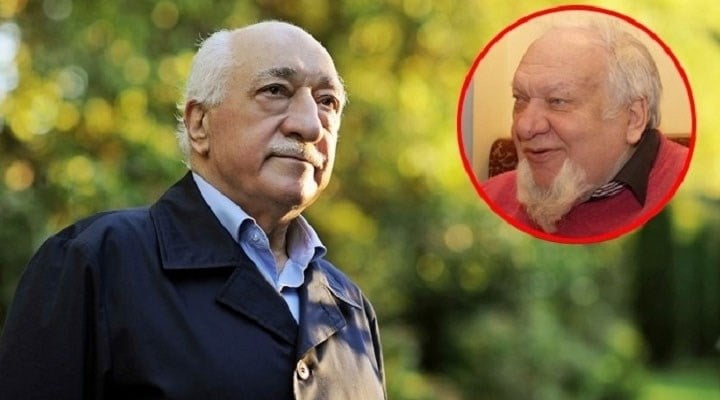 The prominent academic, who has chaired an important institute in Russia concerning middle eastern affairs for fifteen years, expressed that Fethullah Gülen and the generations he has inspired make important contributions to the world. Ribakov said that the movement plays a key part in teaching youth the codes of morality and ethics, which he described as valuable components of education.

Ribakov also commended Gülen for his achievement in winning the Gandhi, King, Ikeda Prize which emphasizes the message of peace and non-violence, and promotes modern and worldly views.

The Russian academic slammed the allegations against Gülen as mere hearsay aiming to defame the scholar.