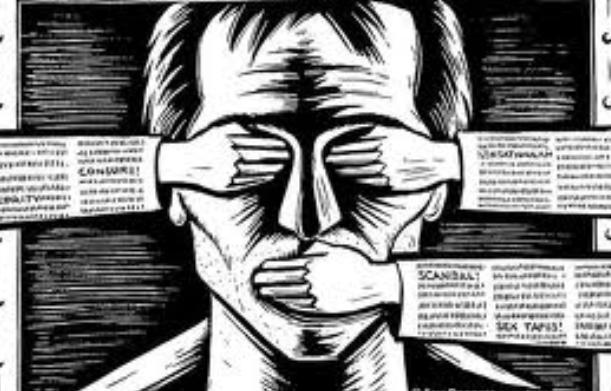 Turkish Airlines (THY) passengers have reacted strongly to an embargo on the distribution of copies of dailies Zaman and Today’s Zaman on board THY flights and have urged THY managers to treat passengers fairly and to take their views into consideration.

After the graft scandal which came to public attention on Dec. 17 — which resulted in the arrest of businessmen close to Prime Minister Recep Tayyip Erdoğan and three ministers’ sons — English language daily Today’s Zaman could no longer be found on THY flights, while distribution of daily Zaman was decreased by two thirds.

Some passengers who have not found Zaman have reportedly argued recently with THY crew members. Complaining about the very limited number of Zaman dailies available on the flights, passengers have said that the reduced distribution of the newspaper is not meeting their needs. Some have urged THY managers to refrain from limiting their freedom to choose which newspaper to read.

According to recent reports, some THY passengers said that they could not “find copies of Zaman and Today’s Zaman during our flights; we can see, however, that more than ten pro-government papers are distributed in every flight. THY should behave fairly in this issue and should not force passengers to read other papers.”