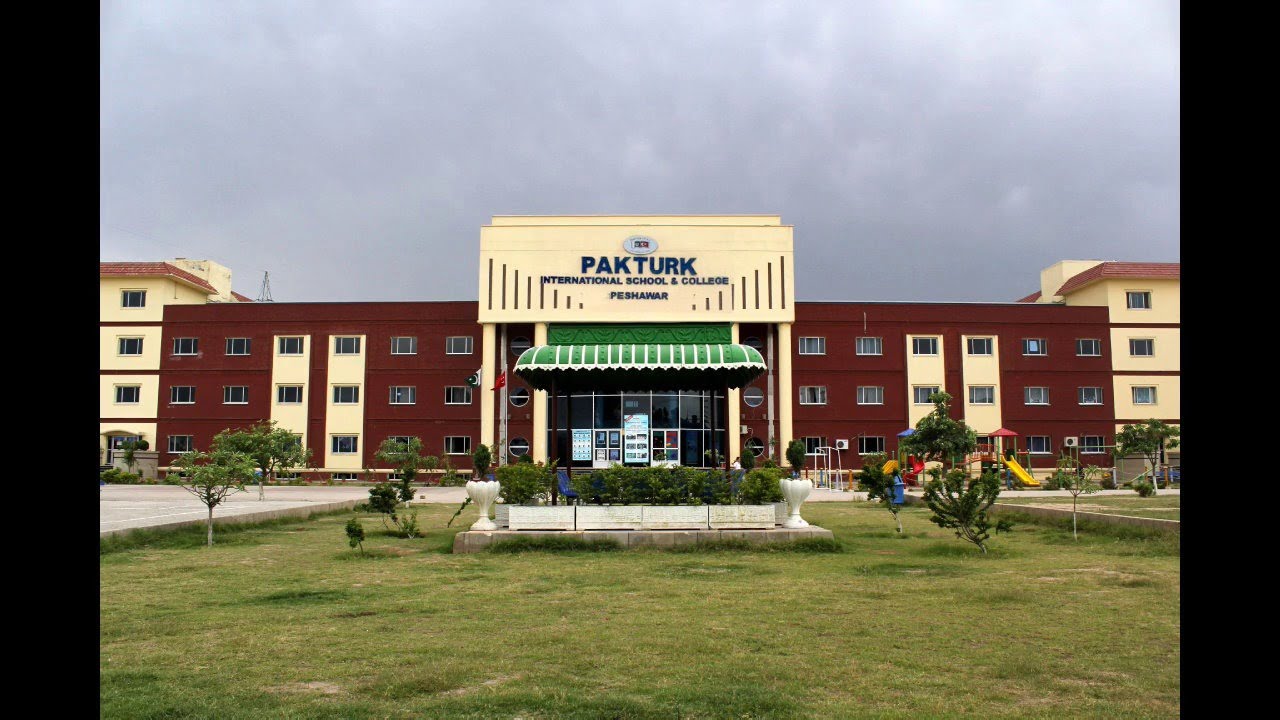 However, we want to ensure the students and their parents that educational activities at all branches of PakTurk educational institutions across Pakistan are continuously operational.

We are in touch with the related authorities and are constantly assessing the situation relying on the commitment of the Government of Pakistan’s concerned authorities through their written comments filed before the Honorable Islamabad High Court that they do not intend to take any adverse action against PakTurk International Schools & Colleges across Pakistan.

We also take this opportunity to alleviate the apprehensions of the students and their parents regarding ingress of some other organization into the teachers and staff of the schools and ensure them of our firm stance against any such design or move.

The schools’ management and the expatriate staff also reserve the right to invoke the jurisdiction of a competent forum or court against the decision of non-extension of visa and exit orders.”