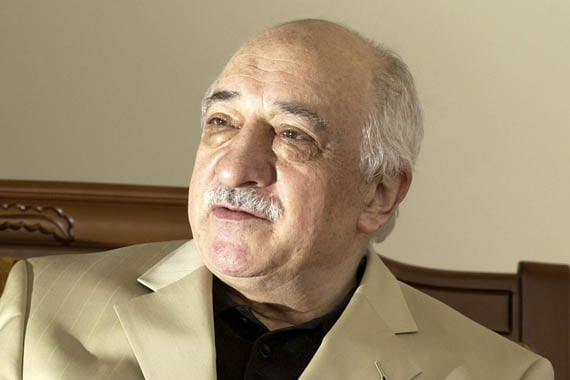 In a speech broadcast on herkul.org, a website that usually broadcasts his speeches, Gülen said a true believer can never lie as lying is the characteristic of the non-believer. He said those who commit sins such as thievery, taking bribes and favoritism must show the courage to publicly admit their sins to cleanse their souls and receive forgiveness from God.

Gülen underlined that any Muslim who truly believes in the afterlife should be able to confess his or her sins to God, who can wipe the slate clean. The faithful strongly believe that sincere prayers to God are answered and that past sins can be forgiven.

Gülen’s remarks were interpreted as being addressed to President Recep Tayyip Erdoğan, who was incriminated in a massive corruption scandal in December 2013 along with his family members and business associates. Erdoğan accused Gülen of instigating the graft investigations, a charge that Gülen vehemently denies.

The Muslim scholar has been an outspoken critic of corruption in successive Turkish governments for decades and never shied away from confronting major wrongdoings in the government, like graft and favoritism.

In an interview he gave to the BBC last year, Gülen commented on the recent graft scandals. He said: “If among those who conducted the graft investigations were people who might be connected to the Hizmet movement [Gülen movement], was I supposed to tell these people, ‘Turn a blind eye to the corruption charges’?”

He added: “It appears to me that some people were expecting me to do this. Did they expect me to do this? How can I say something that would ruin my afterlife? How else can I act?”

In Friday’s speech, Gülen vowed that the government’s efforts to shift the blame of corruption onto innocent people by running smear campaigns would be in vain because God knows the guilty ones and truth will eventually prevail. He said those who have engaged in corruption have already been convicted in the public’s conscience, stressing that history will remember these corrupt people as thieves.