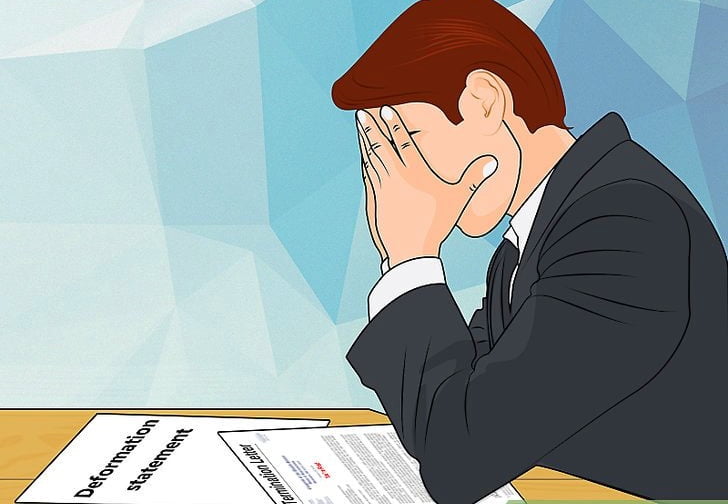 The Kronos news site reported the story on Thursday, saying that after testifying as an informant during his detention in the wake of a failed coup attempt in July 2016, Demirtaş disappeared only to send a statement to the prosecutor’s offices in Ankara and Erzurum confessing that he had fabricated allegations against people who were the subjects of a crackdown against the Gülen movement.

The government holds the Gülen movement responsible for the failed coup, although the movement denies any involvement. Tens of thousands of real and perceived supporters of the movement are being prosecuted for the most elementary links to the movement on coup charges.

Following the confession, a criminal case against the major and his wife Fatma Demirtaş was launched in Erzurum for alleged membership in a terrorist organization demanding up to 15 years in prison.

The couple had previously been detained and released only after Maj. Demirtaş agreed to become an informant. In his fabricated testimony, Demirtaş said that as a member of the military, he kept in touch with the “imams” of the Gülen movement and provided them information about the unit in which he was serving. The government had been claiming even before the abortive putsch that the movement was acting as a “parallel structure” within the state by infiltrating state institutions.

The major’s code name as an informant was “Albatros,” and he provided information on people’s links to the Gülen movement.