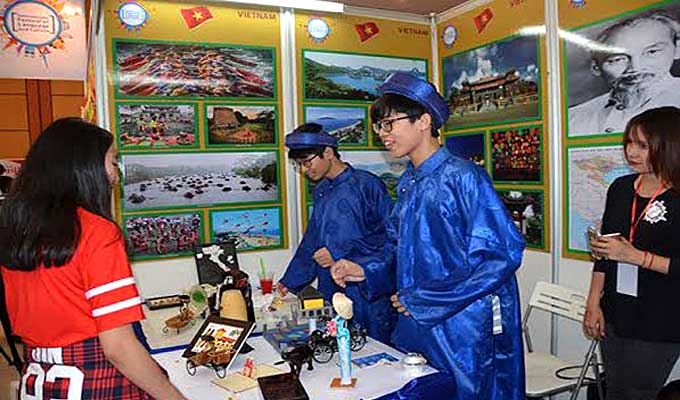 Art performances and pavilions on the traditional cultures of 32 countries aimed to promote friendship among nations. Entrance ticket fees were for charity activities in Cambodia.

MARY FITZGERALD, Addis Ababa “MERHABA! MERHABA!” – the Turkish greeting echoes through the school corridor as neatly uniformed Ethiopian children welcome a visitor.That morning the children sang the Turkish national anthem along with their own. On the school walls, vocabulary charts to help pupils improve their command of Turkish hang alongside framed verses of Rumi’s […]