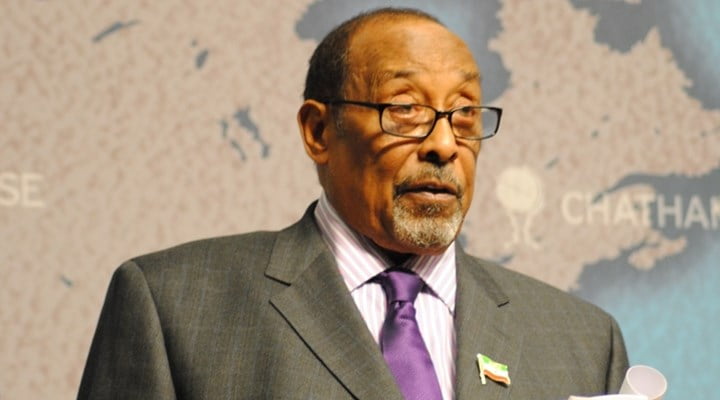 The leader of Somali’s autonomous Somaliland region, Ahmed Muhammed Silanyo, has hailed Turkish schools for their efforts to bring up a bright, new generation in the Somalia, calling on Turkish entrepreneurs to open more schools in the country.

Somaliland Vifak Turkish School offers modern vocational training for Somali children and has won a number of medals in international contests, leading to increased hopes for a better future in the country.

Taking first place of the 120 schools in Somaliland, the Turkish school offers education for 190 students.

In the meeting, Silanyo came together with the principal of the Somaliland Vifak Turkish School, Şahin Sevim. While expressing he has trust on Turkish school in Somaliland, Silanyo asked for opening one more high school in his country.

Expressing that Turkish schools bring up a bright for the new generation in the Somalia, Silanyo said “I am aware of success of this school. Also I know that families of students are thankful for your system.”

In a visit to Turkish school, Education Minister of Somalilan Zamzam Abdi Adan has told that that he is thankful for the school by saying “We don’t know how to thank you.”