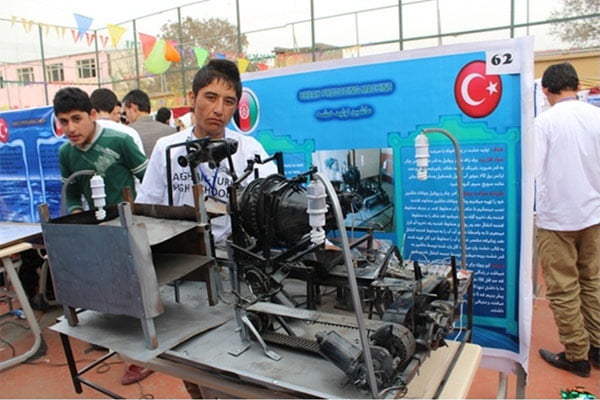 Yilmaz Aytan, the vice chairman of the Afghan Turkish Schools, said at the ceremony that 155 science projects were submitted in the competition. Projects won 16 gold, 32 with silver and 46 bronze medals.

Bekir Demir, TIKA Afghanistan coordinator, explained that TIKA had been supporting Afghanistan for its economic and educational development since its inception in 2004. 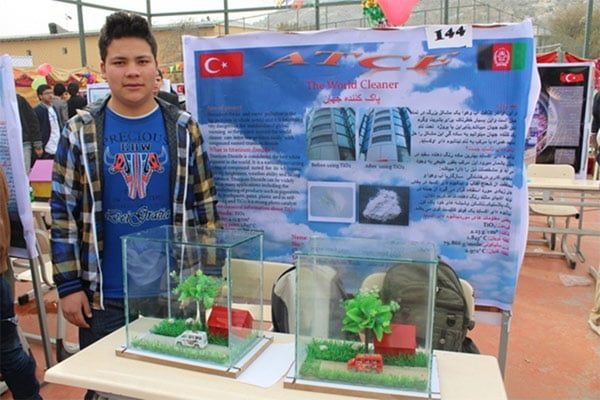 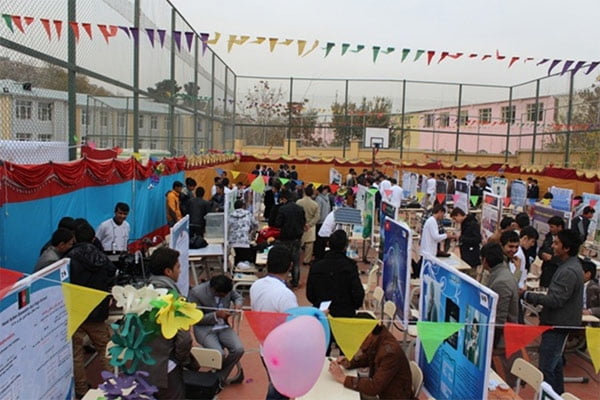