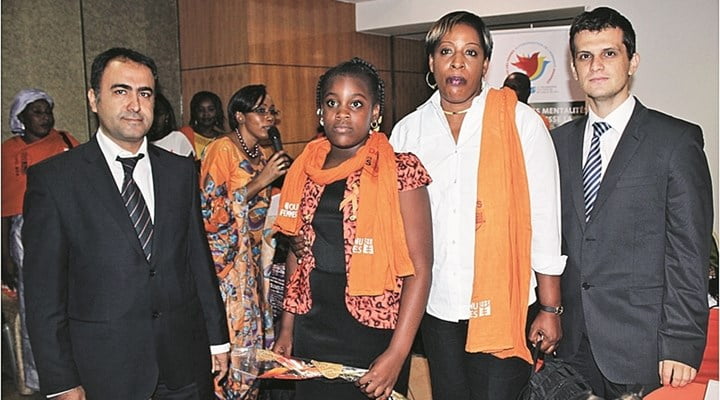 The United Nations have taken a Turkish school as a model to determine what success is for primary school students in the African country Mali.

The United Nations have taken a Turkish school as a model to determine what success is for primary school students in the African country Mali.

The Olympiad covered the subject of mathematics under the name of “Mathlogique” held across Mali. This year approximately 3,000 students attended the competition.

Speaking about the competition, the head of UN Women’s Mali branch Coumba Bah expressed how the Olympiad was taken as such an example.

A vibrant confluence of cultures and languages is going to hit the Indian shores for the first time with the fourteenth edition of International Festival of Languages and Culture going to take place in the Capital. By Sharang Bhaskaran.