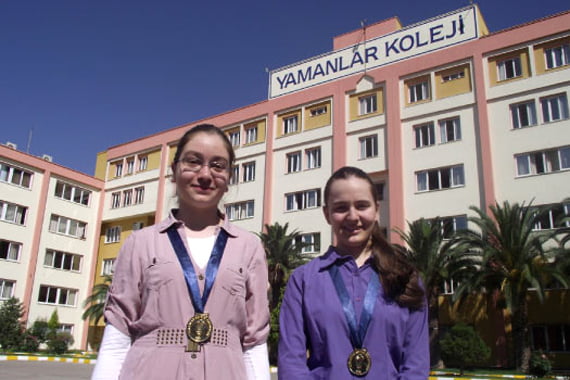 Yamanlar and Fatih Science High Schools won medals at the international physics, chemistry, biology and computer this summer as well.

Sebahattin Kasap, CEO of Yamanlar Education Institutions, said; “207 out of 391 medals won so far at the international Olympiads by Turkish student won by Yamanlar Science High School students. We are happy to represent Turkey successfully. We are preparing for the upcoming International Math competitions and we expect that our students will win medals there as well.”