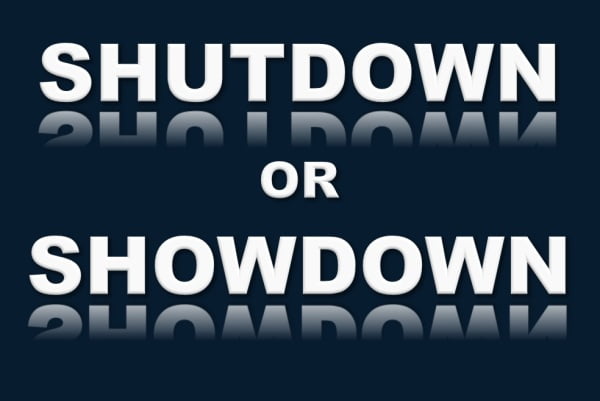 Turkish Prime Minister Recep Tayyip Erdogan’s government submitted a bill to parliament to shut down about 4,000 prep schools, about a quarter of them linked to U.S.-based cleric Fethullah Gulen.

Erdogan’s allies described a December investigation into corruption as an attack orchestrated by Gulen because of government plans to shut down prep schools. In his year-end address to the nation, Erdogan said that the “December 17 plot was an assassination attempt hidden in a corruption package.” Gulen denies the allegations.

The bill orders the closure of exam preparation schools by Sept. 1, 2015, and offers government jobs to teachers and incentives to school owners if they convert to private schools and follow the national curriculum. Incentives include free land for 25 years and a government contribution for the students, the bill said.

The issue is important to Gulen’s followers, who teach about 400,000 of the 1.2 million prep school students. The schools offer additional training to students preparing for exams from elementary schools to universities.

Erdogan has so far removed thousands of police officers and prosecutors on suspected ties to Gulen’s movement, while pro-government media has targeted companies for alleged links to the cleric.