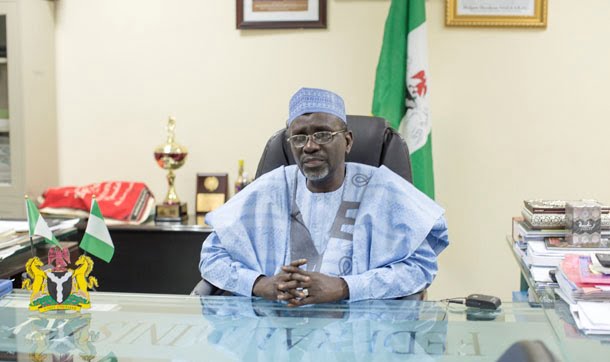 Nigerian Education Minister Mallam Ibrahim Shekarau has said his country will always be indebted to the Turkish schools operating in the country.

“I do not think those [Turkish] schools were established as trade interests,” said Shekarau, adding, “Turkish schools contributed to the survival of Nigeria.”

Stating that he himself had experienced the positive contribution of those schools to the Nigerian community, Shekarau said he was excited when Turks established a university in the Nigerian city of Abuja. He also added that his daughter has been studying for a master’s degree at the Turkish university at Abuja. “My children have spent part of their lives at Turkish schools. I am sure they will have good memories to share when they grow up and become responsible adults,” he said.

The faith-based Hizmet movement, inspired by the teachings of esteemed Turkish Islamic scholar Fethullah Gülen, administers a wide network of schools and more than 2,000 educational establishments in more than 120 countries around the world. These schools provide an education to thousands of students and are well known for their achievements in the International Science Olympiads.