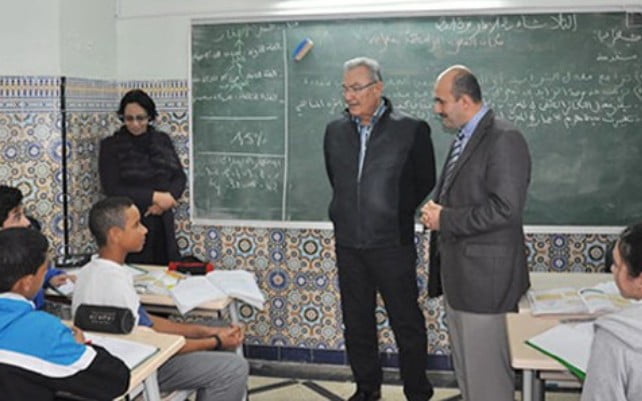 Students performed many Turkish songs and poems successfully during the rehearsal at Mohammed Al Fatih School, which is the first Turkish schools established by the Hizmet Movement in Africa in 1994.

Last year, students from 140 countries participated in this year’s 16-day Olympiad, fascinating local audiences with 99 stage shows in 55 cities across Turkey. The 11th International Turkish Olympiad, organized by the International Turkish Education Association (TÜRKÇEDER), is part of Turkey’s annual International Language and Culture Festival. A total of 2,000 students competed in the 2013 Olympiad, which kicked off on June 1 with a grand ceremony at 19 Mayıs Stadium in Ankara and ended on June 16 with the closing ceremony in İstanbul.