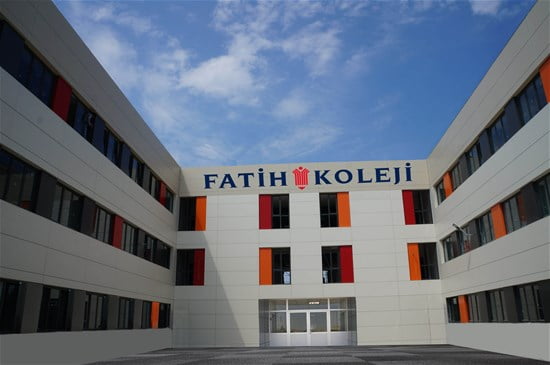 Following the court decision, lawyer Teoman Yaman released a statement to the press regarding the motion for a stay of execution, saying: “The decision of the court proved [Beyköy Mayor] Osman Kılıç wrong. He claimed that Fatih Koleji did not have a license. In accordance with the court decision, we re-opened our education building. It is now crystal clear that the municipality had an ulterior motive or nefarious intentions against the school,” Yaman said.

In early June, the İstanbul Metropolitan Municipality stopped the construction of an education complex on privately owned land on the pretext that the land would be used as a green area and meeting point in the event of an earthquake. The municipality, however, failed to obtain the required approval from other authorities in the province to halt the construction of the education complex. They said the complex belonged to Fetih Eğitim İşletmeleri, which has close ties to the faith-based Hizmet movement.

In a separate case, the Bolu Municipality, having previously closed down two schools belonging to businesspeople affiliated with the Hizmet movement in early July, also constructed a road inside the garden of Fatih Koleji on Aug. 10, despite the fact that the school is surrounded by empty plots of land and no residential area exists around the school.

The closed schools are close to the Hizmet movement, which is inspired by Turkish Islamic scholar Fethullah Gülen. President-elect Recep Tayyip Erdoğan has accused the Hizmet movement of being behind a massive corruption investigation that implicated members of his family, inner circle and four then-Cabinet ministers. He claims that the investigation was an attempt to overthrow his Justice and Development Party (AK Party) government, although the prime minister has not been able to produce any evidence to justify his claims.