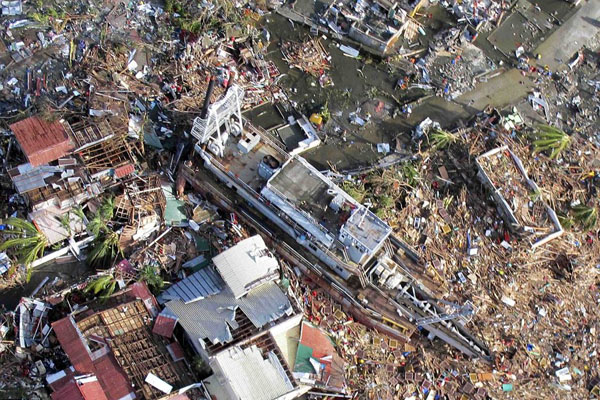 The aid campaign finalized with a ceremony in the capital city of Manila with the attendance of Mayor of San Juan city Guia Gomez, Mayor of Mandaluyon city Benjamin C. Abalos, Mayor of Marikina city Del de Guzman, numbers of Turkish and Filipino businessmen and military representatives along with Kimse Yok Mu representatives.

An International Conference on Philanthropy and Peacebuilding, organized by the Journalists and Writers Foundation (GYV) and Kimse Yok Mu (KYM), will be held in Istanbul on April 10-12, 2014. The conference particularly aims to analyze the actual and potential role of philanthropy as an agent in conflict resolution processes, building inter-personal and inter-communal trust.