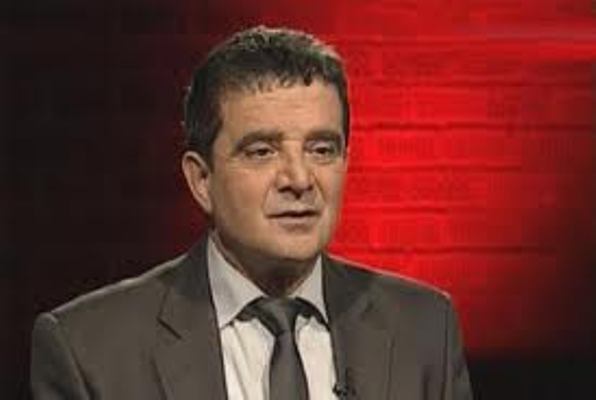 Religious orders are banned in Turkey under laws that were passed initially during the establishment of the republic.

Like the Muslim Brotherhood (MB) of Egypt, the Nursi movement represents a community tradition that has a very strong following. Its name is derived from Bediüzzaman Said Nursi. The Süleymancı community is a movement initiated by religious and spiritual leader Süleyman Hilmi Tunahan. Communities are more open to social life than orders; this is because these social needs are their raison d’être. It is for this reason they experience more profound problems with governments. The growing problem between the Gülen movement and the ruling Justice and Development Party (AK Party) stems from the very nature of communities and political parties. Parties tend to perceive them as their vote bank and try to keep them under strict control and reinforce their loyalty. Communities, on the other hand, try to avoid political contentions and concentrate on fulfilling their social duties, and, to this end, developing good relations with the ruling parties.

The latest row has grown due to the Gülen movement’s need for self-defense. The AK Party wanted to subjugate the Gülen movement, which it sees as an independent power, to the government. To this end, it threatened to close down the prep schools. The Gülen movement did not submit to this threat and as a result, a big conflict emerged.

The three-week debate between Prime Minister Recep Tayyip Erdoğan and Fethullah Gülen had a long past that falls under this category. Although the AK Party is powerful, the Gülen movement is not a piece of cake it can swallow easily. The AK Party is a political party that keeps its members together using the power and interests available to a ruling party. The Gülen movement, on the other hand, is an army of volunteers. The AK Party fails to correctly assess the clout of this community on society and its electoral capacity. Indeed, this community largely commands the conservative/social capital of Turkey. The Gülen community has used its broad social network to recruit and train elites and intellectuals. Thus, the attitude of this community sets a model for other communities and orders.

This time, the AK Party is fighting its own social base.

ABDÜLHAMİT BİLİCİ “A group of people, including businessmen, students and teachers who came all the way from Thailand, traveling 9,000 kilometers to cast their votes in the referendum (on September 12, 2010), are now back to Thailand. Neşet Kahraman, who spent $2,000 on travel in order to cast his vote, said: ‘The referendum was pretty […]