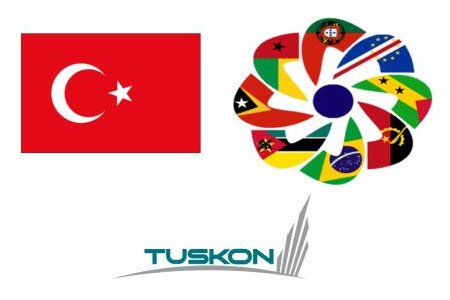 The Turkish Confederation of Businessmen and Industrialists (TUSKON), a broad business initiative with 55,000 members, provides extensive support to businessmen who seek to make a contribution to the national economy. In addition to its many other activities, TUSKON held 19 world trade summits between 2006 and 2013 and hosted 40,000 domestic and 30,000 foreign businessmen and industrialists. The trade bridges created at these meetings have led TUSKON to generate a trade volume of $30 billion so far. Unlike some similar initiatives, TUSKON doesn’t neglect small and medium-sized enterprises. The most recent summit was held in November 2013 at the Istanbul Convention Center and saw the participation of more than 2,000 guests who concluded deals worth $500 million. The number of deals reached increases at every meeting.

TUSKON’s first priority at trade bridge events is to encourage local entrepreneurs to open up to the world. This choice is a strategic move to diversity markets. In parallel with Turkey’s foreign trade policies, TUSKON has created bridges with a number of trade blocs in Africa, Latin America and Europe and the Eurasia and Pacific regions. Since 2009 the scope of the summit has been enlarged to include the entire world; now the summit has been reorganized as the Turkey-World Trade Bridge, attended by businessmen from 140 countries. All business sectors were represented at the summits in 2009 and 2010, but since 2011, the meetings have focused on specific sectors. TUSKON also works to diversify products and encourages its members and non-members not only to sell their products but also to export their brands.