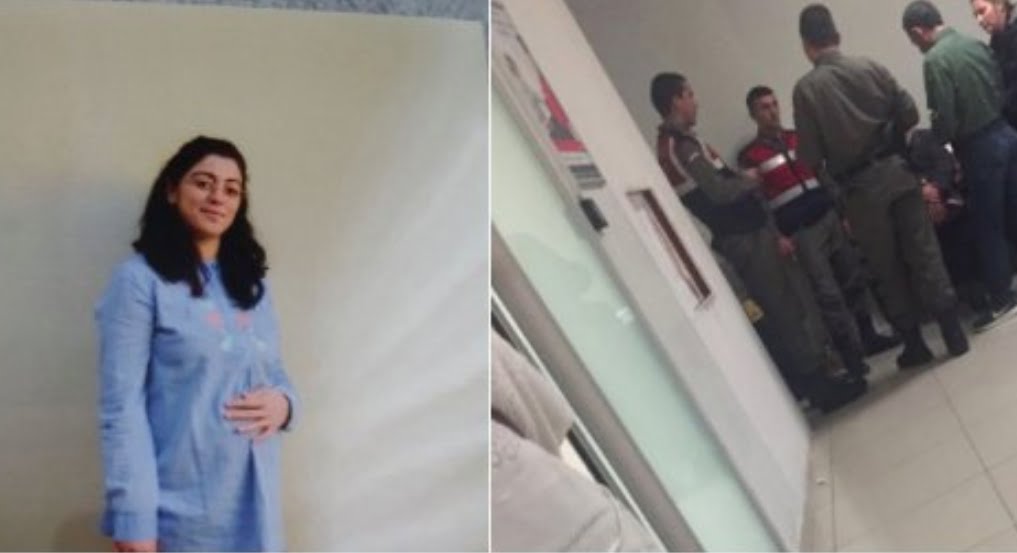 Gendarme wait at the door in the hospital to take Ayse Ates and her new-born baby to jail.

It is reported in social media that although she needs somebody to accompany her, a prosecutor does not allow her relatives to take care of her.

Gendarme will take the mother and baby to jail.

According to Turkish law, a woman’s sentence is postponed for 6 months after giving birth. Ayse Ates has not been found guilty yet.

Ayse Ates, a pregnant woman, is under arrest since the last 4 months. Now that Ayse is in hospital for delivery, gendarme does not allow her relatives to be with her during her delivery. Gendarme will take the mother and baby to jail. No child should be born under arrest @UNICEF pic.twitter.com/HnHCFg4OTY