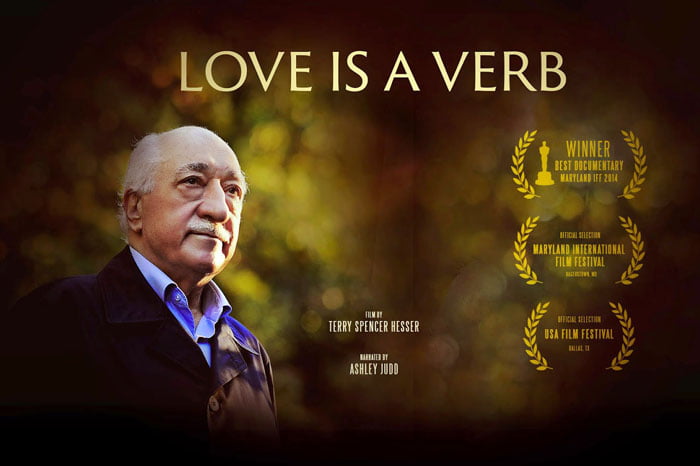 "Love Is a Verb" is a documentary detailing the life and teachings of Turkish Islamic teacher Fethullah Gulan.

Turkish Cultural Center will present “Love is a Verb” at Cinemagic, 1226 Hooksett Road.

“Love is a Verb” is a film examining a social movement of Sufi-inspired Muslims that began in Turkey in the 1960s and now reaches across the globe. The group is called Hizmet – the Turkish word for service – or The Gulen Movement, after its inspiration, leader and beloved teacher Fethullah Gulen – a man Time Magazine named as one of the most influential leaders in the world in 2013

I don’t believe that I have a special mission. I am trying to be able to be a human being among other human beings. The honor God has granted us as “humanity” is sufficient for me.