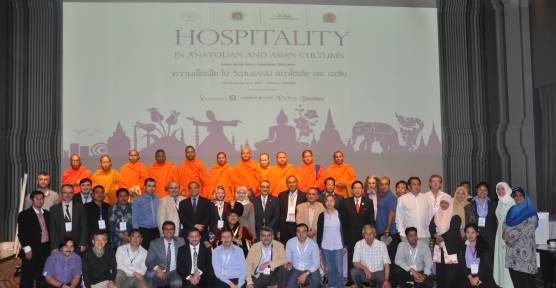 A two-day conference on hospitality in Anatolian and Asian cultures recently held in Bangkok saw lively engagement by 200 participants including scholars, community and religious leaders, NGO representatives, students, journalists and artists from 20 countries.

A resolution issued at the end of the conference stressed that in a context of worldwide suffering caused by conflicts rooted in ignorance, xenophobia, disunity, greed and poverty, the participants had sought to present the theme of hospitality as a universal cultural value that encourages openness to everyone.