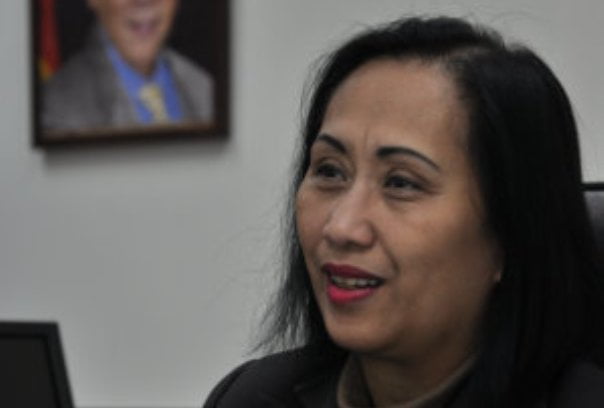 In her remarks following the meeting, Sanchez hailed the schools for their achievements. “I attended the Turkish Language Olympics’ the Philippines finals on Feb. 26. I witnessed your sincerity and efforts there too. You are teaching not only academics but friendship, peace and solidarity as well,” she said. Sanchez added that she will attend the olympics’ finals in Turkey.

Conversing with Gencer and Karabulut over the tea, Sanchez recalled the significance of tea in Turkish culture and its role in cementing friendship ties. The meeting came to an end with a souvenir photo.

Well-respected Turkish intellectual and scholar Fethullah Gülen has decided to donate the honorarium that accompanies the Manhae Peace Prize he received to Peace Projects, a grant program launched by the Journalists and Writers Foundation (GYV). Gülen was awarded the Manhae Peace Prize for his contributions to world peace at a ceremony held in South Korea […]