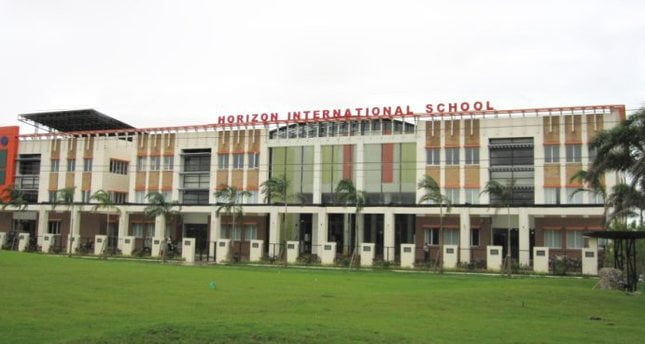 Jakarta (ANTARA News) – Indonesia rejects any intervention with the country’s internal affairs including over alleged links of a number of Indonesian Islamic boarding schools with Fethullah Gulen, a popular imam, accused by the Turkish government of masterminding a recent failed coup attempt in that country.

Fethullah Gulen is a popular Turkish imam, the founder of the Islamic Transnational Religious and Social Movement, now living in the United States.

He was repeatedly accused by the Turkish President Recep Tayyip Erdogan of being behind the recent failed coup attempt by a faction of the Turkish military.

On Thursday (July 28) the Turkish embassy issued a news release asking the Indonesian government to close all schools having links with Fethullah Terrorist Organization (FETO).

He said the Religious Affairs Ministry wants to know if the Turkish government referred to public schools or Islamic schools having any links with Gulen.

After studying the request the Indonesia government would officially send its answer via the Turkish embassy here, the minister said.

However, Pramono said until now there has been no official request from the Turkish government as said in the news release issued by the embassy.(*)

Nigerian Turkish Nile University, in its vision, hopes to grow into a vanguard university that gains the respect of the world through academic excellence by providing the highest quality university education for students from around the globe. Located in the heart of Abuja, the nation’s capital, the NTNU boasts of a clean academic environment and a friendly atmosphere.