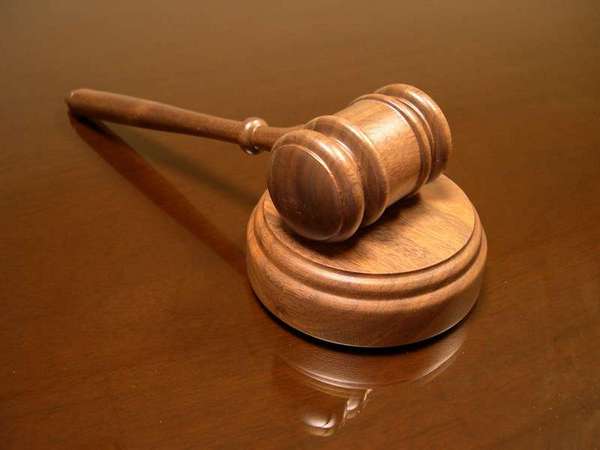 ANKARA
Several courts have ruled against untruthful stories published or broadcast by media institutions close to the government about the Hizmet movement, which Prime Minister Recep Tayyip Erdoğan has accused of trying to undermine his government, but most newspapers and stations have not published the corrections as they should according to the rulings.

Prime Minister Erdoğan has repeatedly labeled a massive corruption investigation into his government which became public on Dec. 17, 2013 as an attempt to overthrow his government. He has also accused the Hizmet movement — a social movement inspired by Islamic scholar Fethullah Gülen — of being responsible for many conversations that have been recorded between government members and businessmen friendly with the government that have revealed bribery and corruption. Four ministers have had to resign following the graft investigation.

In support of the prime minister’s hostility towards Hizmet, many pro-government newspapers — some of which were bought by businessmen under specific orders from Erdoğan in return for contracts in tenders, if leaked tapes are true — have published untruthful stories about the movement and Gülen. Nurullah Albayrak, a lawyer for Gülen, has taken these stories to court and in each instance, the court has found the publisher guilty of libel. Court cases have so far been won against the newspapers Takvim, Sabah, Star and Yeni Akit and the television station A Haber.

Recently, in separate decisions concerning untruthful stories, the Ankara 13th, 14th and 18th Courts of Peace have found that hundreds of allegations made by the government media — such as Hizmet being behind illegal wiretapping operations — are baseless.

In one decision, for example, the court found that a story which includes the serious allegation that Fethullah Gülen has set up a base for editing voice recordings on a 55-acre land plot produces no evidence to support this claim. Similar stories, such as one that asserts that Gülen holds the titles to countless properties, were also unfounded, the courts have found.

The newspapers and the television station are now legally obliged to publish corrections to their stories.