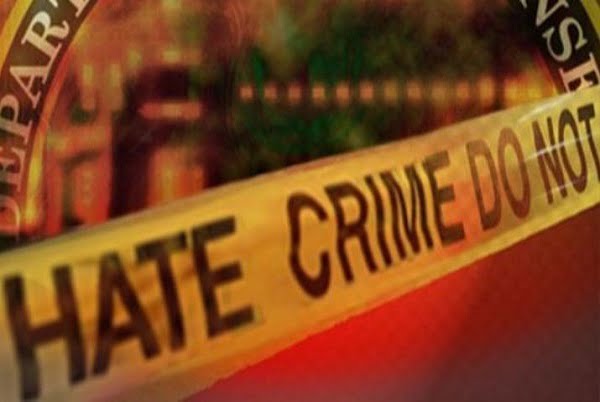 CONNECTICUT
Unidentified individuals have graffitied offensive remarks on a wall of the Turkish Cultural Center (TCC) in the city of West Haven, Connecticut.

The TCC has been serving the Turkish-American community in Connecticut for seven years. Mehmet Elmacı, the coordinator of the organization, told Turkish media outlets that the incident was unprecedented. “We are a cultural center that does not take part in politics. Our goal has been to share Turkey’s cultural heritage with our community. We condemn those individuals who are inspired by Erdoğan’s hate speech toward the Hizmet movement to write offensive remarks on our walls,” he said.

Police are investigating the incident.