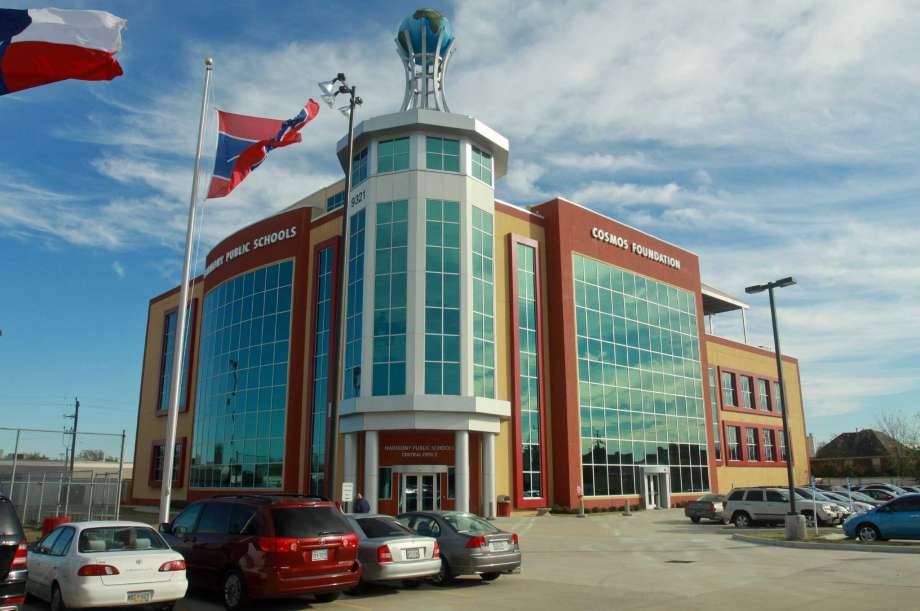 AUSTIN – Texas education officials have dismissed a complaint against the state’s largest charter school network after determining two major charges leveled against it by the Turkish government were baseless.

The decision by the Texas Education Agency to dismiss allegations that the school favored Turkish vendors and wasted taxpayer money is the latest development in an international spat that connects Houston-based Harmony Public Schools with a key figure allegedly tied to instigating a political uprising in Turkey.

“The flagrant lies spread by these foreign agents are unconscionable,” said Robert Schulman, a lawyer representing Harmony Public Schools. “That a foreign country would attack a U.S. public school system and waste taxpayers’ dollars by requesting a state review of 42 pages of phony accusations is simply wrong.”

The Republic of Turkey, through Washington-based Amsterdam and Partners LLP, filed a complaint in May alleging the 32,000-student charter school network engaged in employment discrimination, self-dealing and misused public funds. The TEA took up two of the allegations it said it had jurisdiction over and announced Friday to the parties that the allegations were unfounded.

The Turkish government, run by former political ally President Recep Tayyip Erdogan, believes Gülen masterminded a coup this summer to take over the country and is asking the United States government to extradite him to Turkey.

Amsterdam alleges operators of Harmony Public Schools are Gülen followers who funnel money to his cause.

“Knowing the Gülenists, they will undoubtedly attempt to portray this whitewash as a victory. But the fact is that there are many areas that TEA did not address, and we intend to request other state agencies and public officials to scrutinize Harmony’s activity,” Amsterdam said.

The two allegations reviewed by the state include: one that accused Harmony of violating state law by favoring Turkish vendors in violation of open and competitive bidding laws. The other charged that the charter school illegally guaranteed a $7 million bond debt to a Turkish charter school network in Arkansas.

The TEA’s Special Investigations Unit found a minority of vendors working with the school were registered to people with Turkish surnames and the Harris County Department of Education provided oversight over the procurement process. It also found the bond debt guaranteed to Arkansas came from gifts, bequests and miscellaneous local revenue, not state funds, according to the TEA.

Brenda Meyers, director of the Special Investigations Unit, concluded the complaint “does not warrant a TEA investigation.” The complaint is now closed, according to TEA spokeswoman Lauren Callahan.

Amsterdam said he plans to continue criticizing the charter school network, namely by approaching other state officials. He said the TEA failed to investigate his other allegations, such as favoring Turkish males in hiring decisions, abusing the H-1B visa program to bring Turkish nationals to the state to teach and discriminating against students with disabilities.

Officials at Harmony Public Schools argue the Turkish government is on a political witch hunt. The claim rehashes old criticisms of the school that have either been debunked or addressed.

“Unfortunately, we expect these unwarranted attacks to continue, but we are heartened by the enormous support we continue to receive from our alumni, parents, and community and state leaders as we defend the integrity of our public school system,” said Peggy England, a spokeswoman for Harmony Public Schools.

Amsterdam is paid at least $50,000 a month to investigate schools with alleged links to Gülen. He began sparing with Harmony last November when he filed a 90-part open records request that included documents on every employee and communication Harmony had with state and federal agencies. The school denied the request, arguing it would cost $690,000 to fetch and review the documents.