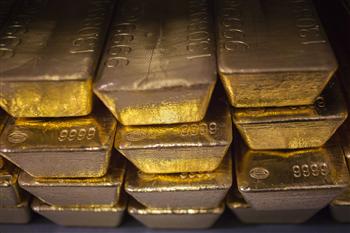 According to a statement issued to the Public Disclosure Platform (KAP) by the company, the Eskişehir Governorship suspended operations at the company’s Kaymaz open cast mine, located in the Karakaya village, claiming that part of the area was a meadow.

Koza Altın said the land was not classified as a meadow in official records, stressing that the business had all necessary permits and licenses according to the Mine Law.

“We will use all our legal rights regarding the process,” the firm also said.

Koza Altın produces 668,129 tons of gold and silver, around one third of its overall output, at the Kaymaz mine. The company is owned by Akın İpek, a businessman known to have close ties to the Gülen movement, which has been at odds with the government amid the ongoing graft probe. İpek also owns daily Bugün and broadcaster Kanaltürk.