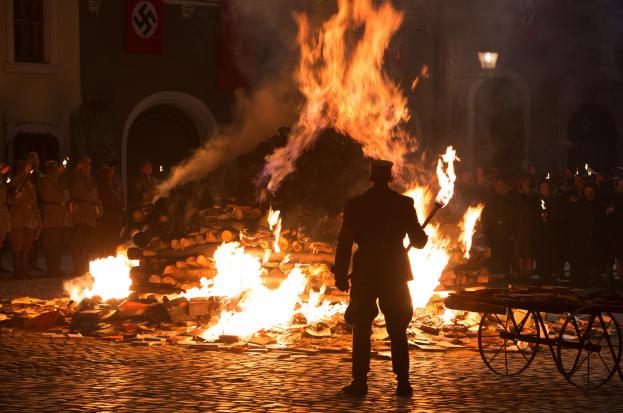 Turkish government is proven anew to know no boundaries in taking paranoiac steps against its perceived enemies. Since the President Recep Tayyip Erdoğan pinned the blame for the July 15 coup attempt on Turkish scholar Fethullah Gülen, anything that could remotely be associated with him gets immediate punishment.

The Hürriyet daily reported on Monday that the ministry is in process of destroying textbooks of approximately 70,000 kilograms, and of reprinting revised editions of the same books for TL 43,741,626 at the beginning of the next school year.

According to the same report, a total of 29,000 teachers have so far been dismissed permanently from profession while another 22,000 got their licenses revoked because of their alleged links to the Gülen Movement.

Dokuz8 News has reported that Turkey to deregister thousands of books on charges of Gulen Movement affiliation.

Turkey to deregister thousands of books on charges of Gulen Movement affiliation pic.twitter.com/0GJDKIl20j

This decision has reminded of the historical incidents like Nazi’s public book-burning and Mongolians destroying libraries in Baghdad invasion.

In the meantime, the Education Ministry has so far shut down 1060 high-schools, 846 student dormitories and 900 prep-schools on similar charges. All of the high-schools were brought to the use of the ministry, while 500 of them were turned into religious vocational schools.

Source: Turkey Purge, February 7, 2017 with some editions by HizmetNews.Com