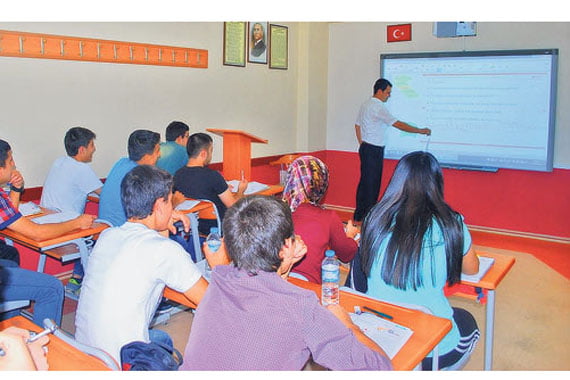 Legal experts say the move would be against the freedom of companies to operate for profit, as well as a violation of the right to education. The government has finished work on the draft version of a law that foresees the closure of all kinds of prep schools, or dershanes, beginning with the 2013-2014 school year, and the imposition of fines on those that continue to operate. The move is seen as a huge blow to free enterprise, and others have criticized the idea for its potential to block upward mobility in Turkish society.