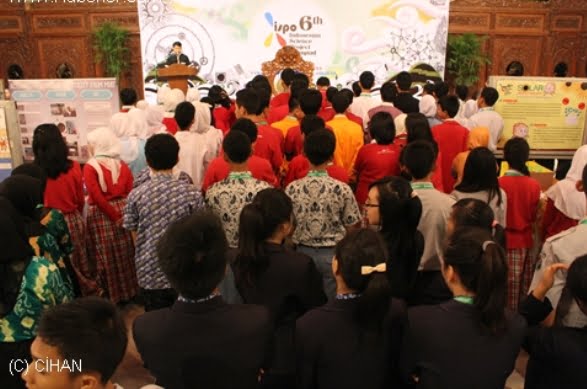 The Turkish schools in Indonesia kicked off its annual Indonesia Science Project Olympiads (ISPO), the largest science contest of the nation. The contest, in its sixth year, saw a huge participation of the Indonesian students.

Ramazan Cingil, ISPO coordinator, said they are organizing the event in cooperation with the Indonesian Ministry of Education and Institute of Sciences (LIPI). Many scintillating projects are being exhibited at the event. Insulation products out of bamboo, power-generating treadmills and clean energy projects are just a few of them.

ŞAHİN ALPAY My first visit to the Kurdistan region of Iraq took place a year ago, on the invitation of the University of Duhok, to participate in an international conference on the Middle East in the wake of the Arab Awakenings. Last week I was once more in the region, this time upon an invitation […]