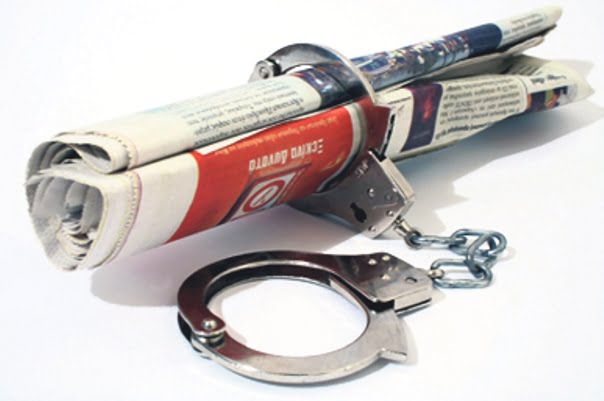 The Turkish Satellite Communications Company (Türksat) has removed Turkey’s best-selling Zaman and three other dailies from its advertisement list in a sudden decision.

Türksat had contracted to have advertisements for the new Türksat 4-A satellite published in 12 different Turkish dailies, including Zaman.

Zaman, whose daily circulation is 1.2 million in Turkey, said it learned on Thursday that Türksat was requesting that the ads not be published. Türksat officials were unavailable to comment on the issue. The company’s general manager, Özkan Dalbay, is currently in Kazakhstan.

Türksat will launch its Türksat-4A satellite from the Baikonur Space Center in Kazakhstan on Friday. The satellite is designed to offer telecommunication and TV broadcasting services throughout Turkey, as well as in Europe, Central Asia, the Middle East and Africa.

The Zaman advertising department has said that it learned that the ads will instead be featured in Yeni Akit, a pro-government paper.

Other public entities have also cancelled their advertisement contracts with dailies critical of the government in an apparent solidarity with the Prime Minister Recep Tayyip Erdoğan’s ruling Justice and Development Party (AK Party) government, which is now enmeshed in a number of corruption and bribery allegations. Erdoğan earlier said: “Those who have acted with international conspirators to take down his government will pay for it.” Erdoğan has accused the Gülen movement, affiliated with Zaman, of being in league with an international conspiracy seeking to topple his government.

The government has also exploited inspection mechanisms and bureaucratic procedures to put pressure on political dissent. A number of private companies seen as affiliated with the opposition have recently been slapped with fines and audits and other tools at the government’s disposal.